Showing posts from October, 2015
Show all

Dark Heart of Magic (Black Blade #2)
by Jennifer Estep
Publisher: Kensington
Release Date: October 27th 2015 Genre: Young Adult, Urban Fantasy, Romance, Paranormal, Magic, Supernatural
Rate: 4.5 Stars!
Synopsis:
Something Wicked This Way Comes...
As a thief, I stick to the shadows as much as possible. But when the head of the Sinclair Family picks me to compete in the Tournament of Blades, there's no escaping the spotlight—or the danger.
Even though he's my competition, Devon Sinclair thinks I have the best shot at winning what's supposed to be a friendly contest. But when the competitors start having mysterious "accidents," it looks like someone will do anything to win—no matter who they hurt.
As if I didn't have enough to worry about, mobster Victor Draconi is plotting against Devon and the rest of my friends, and someone's going around Cloudburst Falls murdering monsters. One thing's for sure. Sometimes, humans can be more monstrous than anything e…
1 comment
Read more

Blog Tour ~ The Touched (The Descendants#1) by Jennifer Weiser ~ Review by Jaime and Giveaway!

The first sixteen years of Arabella Penthallow’s life have been a lie…
In a world where deception is the key to survival, Ara has kept up the charade of being a perfect Legion Leader’s daughter. But a darkness stirs, and she discovers she is Touched, a mortal gifted by the Gods. The Touched are as rare as they are feared, and Ara is forced to leave Union City for neighboring Midnight City to protect herself and those she loves, leaving Tove Thorn, the boy who has always known her heart, behind.
Carter Decker has vowed to burn Union City to the ground…
Midnight City’s cocky, infamous bad boy always gets what he wants, and he wants Union City to pay for burning his mother alive because she was Touched. When Carter meets Ara, she is everything he’s been taught to hate. Then he learns she is Touched—just like him—he isn’t sure who he hates more…the…
Post a Comment
Read more 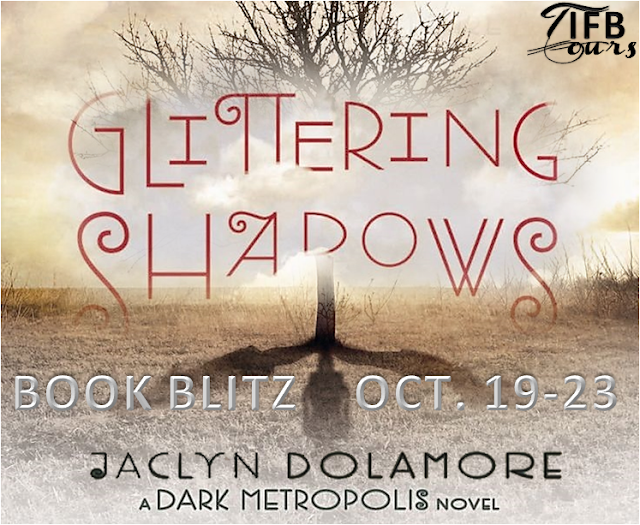 The revolution is here.
Bodies line the streets of Urobrun; a great pyre burns in Republic Square. The rebels grow anxious behind closed doors while Marlis watches as the politicians search for answers—and excuses—inside the Chancellery.

Thea, Freddy, Nan, and Sigi are caught in the crossfire, taking refuge with a vibrant, young revolutionary and a mysterious healer from Irminau. As the battle lines are drawn, a greater threat casts a dark shadow over the land. Magic might be lost—forever. 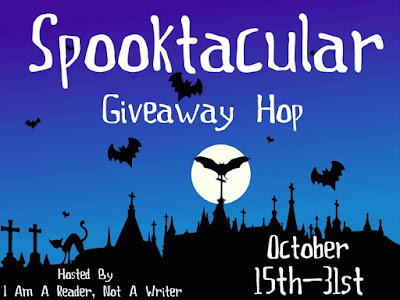