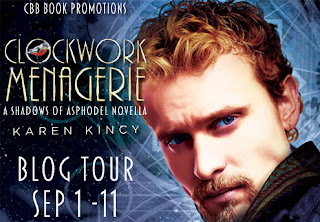 We're pleased to present a review today for Karen Kincy's Clockwork Menagerie! Make sure you visit the other stops on the tour for other posts and reviews! 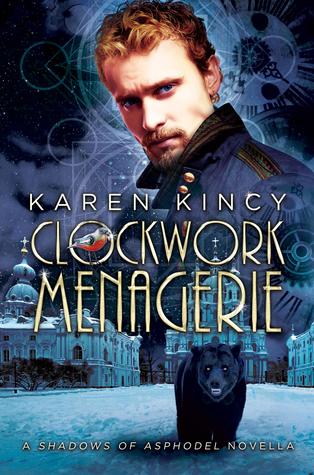 1914. Konstantin would love to hide in his laboratory and dissect the clockwork dragon captured from Russia, but the Archmages of Vienna have other plans. He finds himself shipped off to St. Petersburg as the scientific attaché to an ambassador. His orders? Look, but don't touch. Of course, he considers this an impossible request with so much enemy technomancy to explore.

To make matters worse, Konstantin has to work with the dashing zeppelin commander Himmel, a man who should also be untouchable. They can't act on the smoldering attraction between them without risking it all. Faced with an illegal relationship and a devious rival technomancer, Konstantin might not return from this mission in Russia without conquering the forbidden.

A companion novella to the Shadows of Asphodel series, from Konstantin's point of view.


Clockwork Menagerie is a very quick read set in the rich world of Karen Kincy's Shadows of Asphodel series. It takes place in an alternate historical world on the cusp of WWII, and is categorized best as steampunk or dieselpunk. We follow archmage Konstantin as he finds himself dragged into perhaps more political intrigue than he'd like -- he wants to stay in his lab and do his experiments, but life has other plans for him. He winds up in Russia where, well, drama seems to find him.

Konstantin is a fun character -- he reminded me a lot of a combination of the scientist characters in Pacific Rim. Nerdy, kind of awkward, but very very good at his job and, when it comes down to it, has a good heart, too. I liked the glimpses that we saw of his relationship with Himmel, which is fraught with danger in many ways. I'd love to read more about them, and am curious to see how they will figure in to any future books in the series.

Despite the story's brief length, the plot felt fully realized and I felt like I had a good grasp on each of the characters throughout. I could easily see this as perhaps an HBO miniseries or something with its quick pacing.

If I had any complaint, it's that sometimes it was hard to tell just how much time had passed in between scenes. There is a lot of travel (zeppelin, train, etc.) over long distances and I was never really sure if the characters hadn't seen each other for a day, a week, or more. It's a minor quibble to be sure and didn't interfere with my enjoyment of the story.

Although this novella is part of a series, it stands alone very well. I've never read the other books in the series and had no problem following along. Readers familiar with the series will of course have greater understanding of the world/context for the characters but I didn't feel disadvantaged by coming in fresh. If anything, reading this makes me want to go back and read the first two books in the series.

Finally, this story does have some sexual content so is probably best for more mature readers. 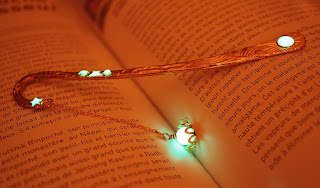 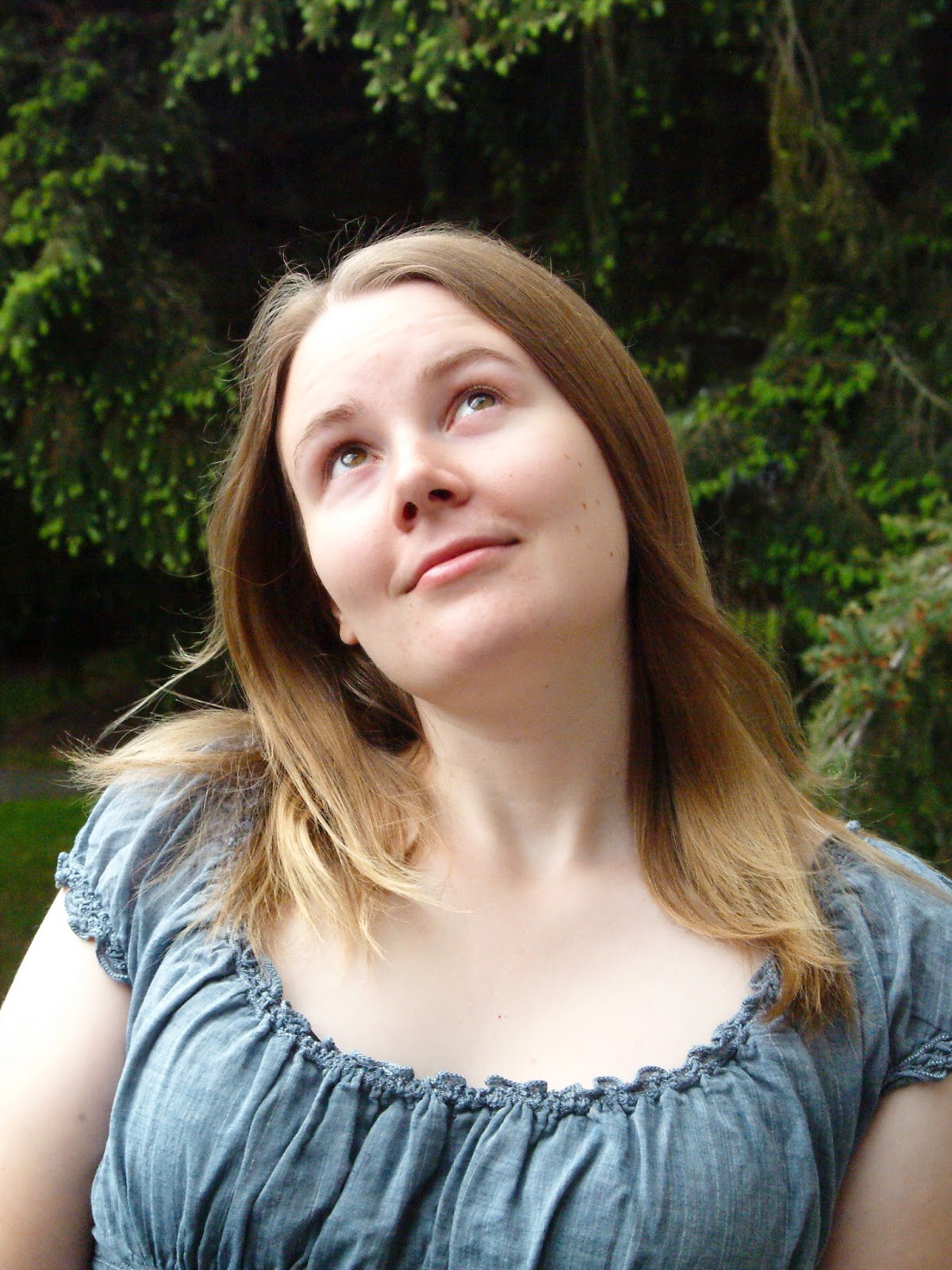 Karen Kincy (Kirkland, Washington) can be found lurking in her writing cave, though sunshine will lure her outside. When not writing, she stays busy gardening, tinkering with aquariums, or running just one more mile. Karen has a BA in Linguistics and Literature from The Evergreen State College.