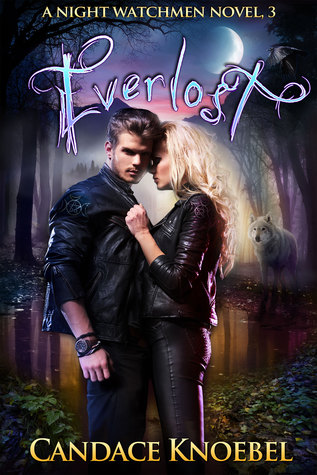 One truth will unravel them all.
Faye Middleton thought the worst had come to pass the night she and her friends barely escaped from Ethryeal City and the clutches of the evil Priestess Clara. Officially shunned from the Coven, Faye is forced to lay low in order to come up with a plan to bring Clara down.
At Jaxen's childhood manor, they were supposed to be safe from any outside issues, and they were… until his long-lost mother shows up. Determined to win back what she lost so long ago, Evangeline reveals a secret that could shatter their beliefs, or be their saving grace.
Now, with two Covens searching for Faye, they must find a way to start over. With the help of the Rebellion, they begin the arduous task of forming their own army. However, the choices they are faced with leave them questioning everything they've ever known.

THIS ISN’T GOING TO END WELL.
She isn’t supposed to be here, outside this house, across the yard, staring at me like I’m a two-headed vampire about to suck the life from her veins. Her words aren’t supposed to be so intoxicating. Her gaze isn’t supposed to be the kind that glues you in place, turning your brain to mush and your instincts to that of a moth to a flame.
Evangeline Gramm… the woman who escaped the infamous Gramm Curse. The mother who so easily abandoned her two boys. The Witch who has passed under the Primeval Coven’s radar longer than anyone ever thought possible.
She could be our worst nightmare… or she could be the key to finding our salvation.
I thought the worst had come to pass the night we barely escaped from Ethryeal City. We were officially shunned from the Coven under Clara’s orders, Jaxen had been wounded, and we weren’t any closer to bringing Clara down.
But none of that could touch the look on Jaxen’s face when he found his mother standing feet away from him, with an army we never saw coming behind her.
And I’m not sure what’s going to happen now. I’m not sure he’s ready to face his past… the same way I’m not ready to face my future.
But being born a Primeval means that pain isn’t an option—it’s a standard. We can’t escape it. There’s no silver lining in our line of work. There aren’t any small miracles that can relieve us from this hell.
There’s just fear and determination.
That’s it. That’s all we have to drive us forward.
I just hope this time we make it through. 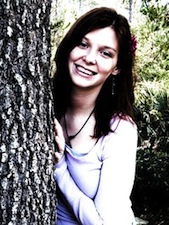