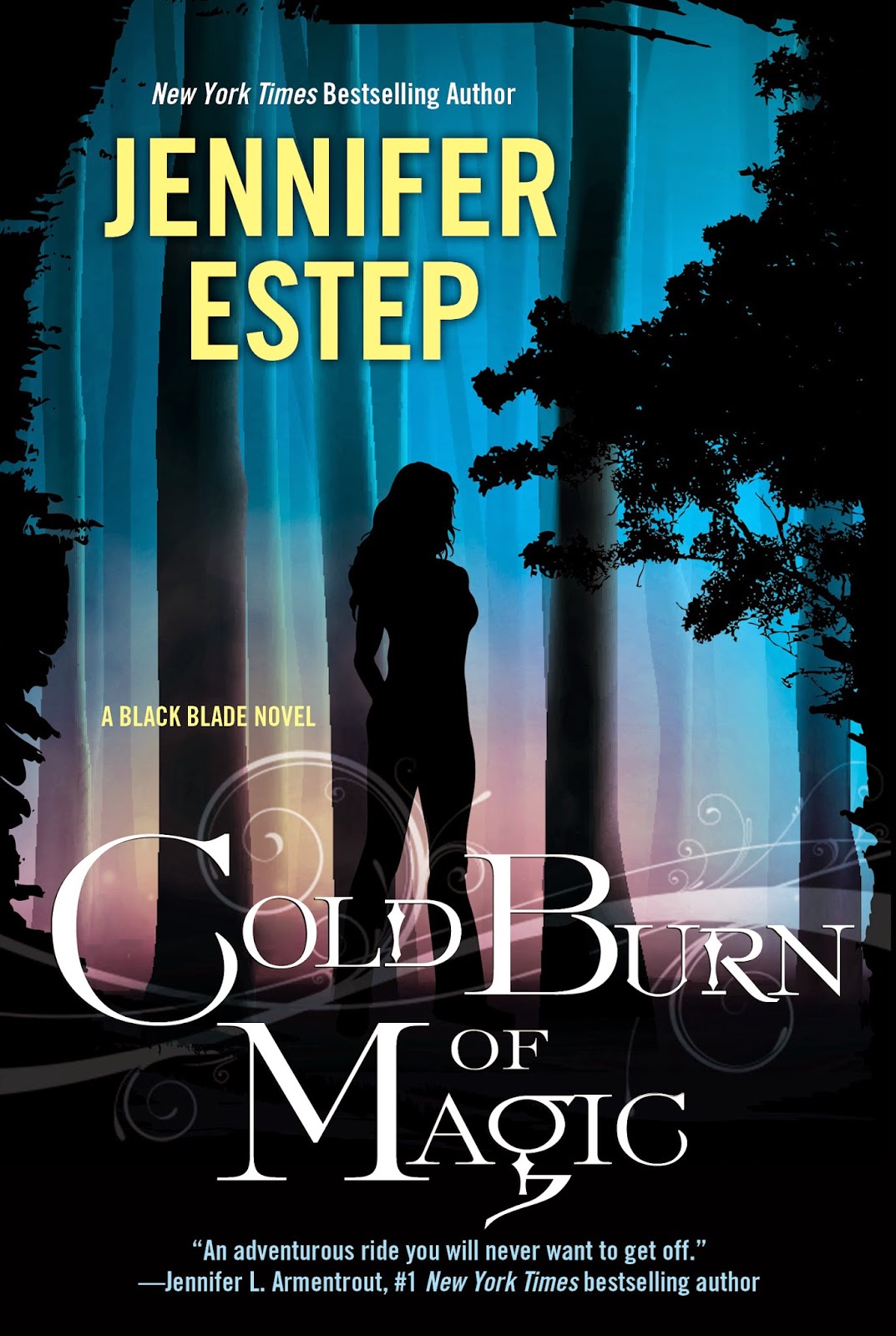 There Be Monsters Here. . .

It's not as great as you'd think, living in a tourist town that's known as "the most magical place in America." Same boring high school, just twice as many monsters under the bridges and rival Families killing each other for power.

I try to keep out of it. I've got my mom's bloodiron sword and my slightly illegal home in the basement of the municipal library. And a couple of Talents I try to keep quiet, including very light fingers and a way with a lock pick.

But then some nasty characters bring their Family feud into my friend's pawn shop, and I have to make a call--get involved, or watch a cute guy die because I didn't. I guess I made the wrong choice, because now I'm stuck putting everything on the line for Devon Sinclair. My mom was murdered because of the Families, and it looks like I'm going to end up just like her. . .

This is my first book by Jennifer Estep, but I can promise it will not be the last! With a rich, magical world and wonderfully written, and relate-able characters, Cold Burn of Magic was a genuinely great read and I look forward to jumping right into the sequel!

Lila lives in Cloudburst Falls, West Virginia, the most magical of towns, and THE tourist mecca of the world. There are monsters, and magic everywhere you turn. Tourists flock the town in droves, but they don't realize the true dangers lurking behind the scenes. They come to see the wild monsters, and visit the museums, and possibly see some magic. Normal rube behavior, as Lila would say.

But Lila has magic, very special magic, and she knows the truth about the town she lives in. The town ruled by the magical families, the Draconi's and Sinclair's being the worst. They are ruthless, and Lila has suffered their cruelty first hand. Lila has learned how to survive on her own. She picks pockets, and does heist jobs for Mo, a pawnshop owner and her closest friend. She lives in the basement of a library, and she has learned to take care of herself. And she is good at it. One day while visiting Mo to get paid for a job, three members of a Family come in and while they are there an assassination attempt is made. Against her better judgement, Lila chooses to jump into the fight. That one action changes everything about Lila's life, and may change Lila herself.

Lila was  A FANTASTIC character. Tough and spunky, sarcastic and snarky, she is my type of MC. She is very closed off in the beginning, and it was nice to see her learning to let others in. Devon was a really great character, kind-hearted and fierce, loyal to a fault. Each and every one of these characters, from Felix and Mo, to Oscar the Redneck Pixie and his pet Tiny the Turtle, were very well written characters. They stood out on their own, and held their own against the two main characters.

The world-building was fantastic. I loved learning about the Families, the different types of magic and all of the monsters that inhabit Cloudburst Falls. The structure of the families was interesting, and the dynamic between them was so strained, you could feel it through the pages. The plot was fast-paced, there is fighting and feuding, hidden magic, murder and mayhem. With a little possible, HOPEFULLY romance thrown in for good measure!

I thoroughly enjoyed Cold Burn of Magic. I can't wait to see where the next story goes! I would absolutely recommend this one to anyone who loves magic and monsters and characters you can't help but love! 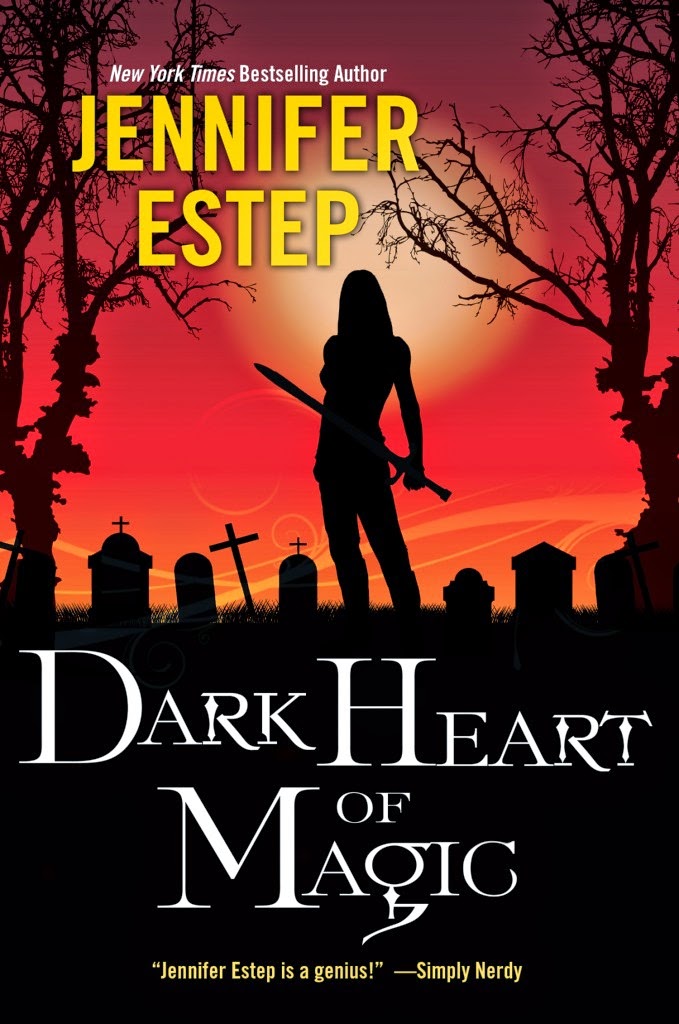 Follow the Cold Burn of Magic by Jennifer Estep Blog Tour and don't miss anything! Click on the banner to see the tour schedule. 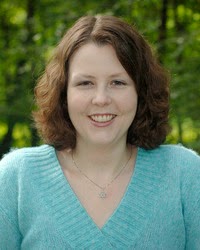 Jennifer Estep is a New York Times and USA Today bestselling author of urban fantasy and paranormal romance.
Her Elemental Assassin series follows the life and times of Gin “the Spider” Blanco, a barbecue restaurant owner who also happens to be an assassin with magical control over the elements of Ice and Stone.
The Mythos Academy series focuses on Gwen Frost, a 17-year-old Gypsy girl who has the ability to know an object’s history just by touching it. She studies at Mythos Academy, a school for the descendants of ancient warriors.
Her Bigtime paranormal romance books feature sexy superheroes, evil ubervillains, and smart, sassy gals looking for love.
Estep’s new Black Blade series is about 17-year-old thief Lila Merriweather, who has a Talent for sight, along with the ability to take magic others used against her to boost her own powers. She tries not to get involved with the Families who control much of the town, but ends up in the middle of a potential turf war.