By Sarah A. - November 13, 2014
Red Carpet Day Job, the upcoming debut novel by Tasha Cotter, sounds like a great read, so I am excited to share the cover reveal with all of you.  Check it out! 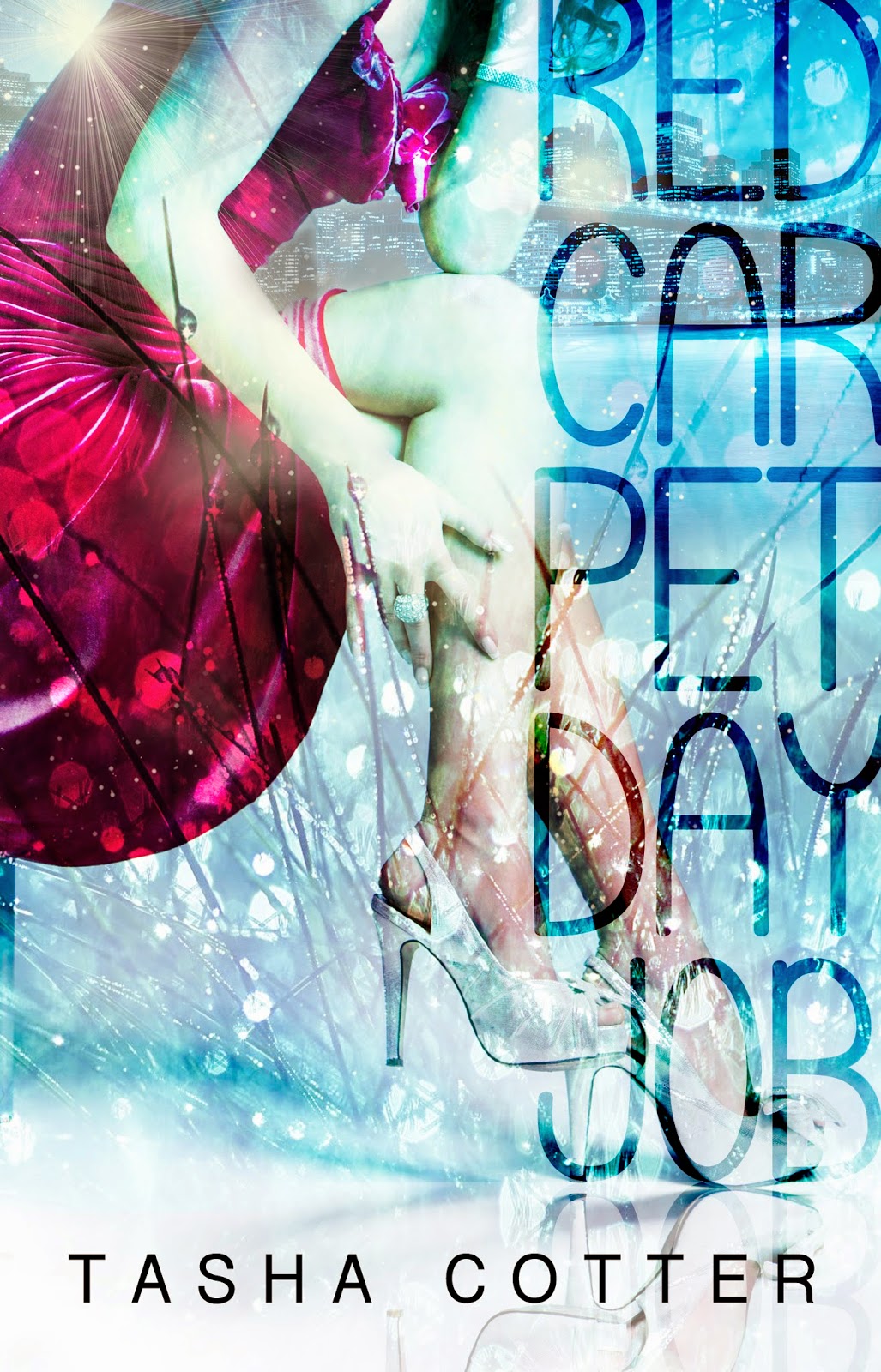 Most of the working-class secretaries in New York City don’t spend their mornings wrestling skirts from beneath roosting chickens or cleaning egg yolk off their heels. But Sophie Waldrop does, thanks to her boyfriend, Scott, and the organic egg business he runs out of her 5th floor walk-up. Though they’ve been dating since high school, Scott no longer pulls his weight in the relationship—financially or emotionally. Sophie’s ready to send him, and his chickens, packing.

The day she breaks up with Scott, Sophie’s boss introduces her to the firm’s new client, Nick Jackson—the hottest up-and-coming actor in Hollywood. Sophie can’t believe her luck when her boss volunteers her to be Nick’s date for a red carpet award ceremony that same night. Freshly single, Sophie tries to keep things in perspective as her “work event” leads to a budding romance. She didn’t expect to like Nick, and she certainly didn’t expect him to like her.

When her dream job lands in her lap, Sophie rejoices that her hard work has finally paid off. But she soon learns that it may have been Nick's influence that opened the doors and created the opportunities that she would rather have earned for herself.

Nick’s hectic schedule, the persistent leading ladies with whom he works, and Sophie’s own promotion and career ambitions further complicate their fairy-tale romance. Can Nick and Sophie make their love last, or will their relationship be more like the paparazzi’s camera flashes—fast, bright, and fading? 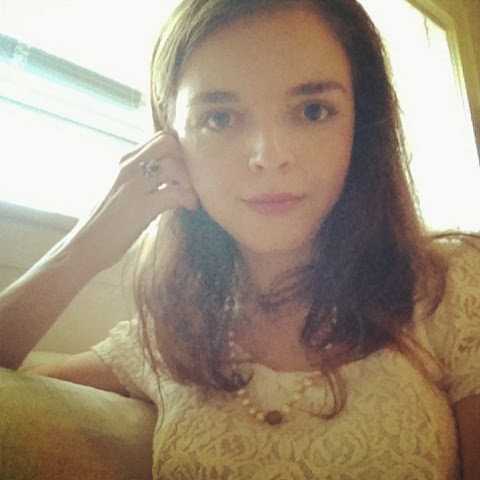 Tasha Cotter is the author of That Bird Your Heart (Finishing Line Press) and Some Churches (Gold Wake Press). A graduate of the University of Kentucky and the Bluegrass Writers Studio, her work has appeared in or is forthcoming in NANO Fiction, Verse Daily, The Rumpus, and elsewhere. You can find her online at www.tashacotter.com or on twitter @TashCotter.