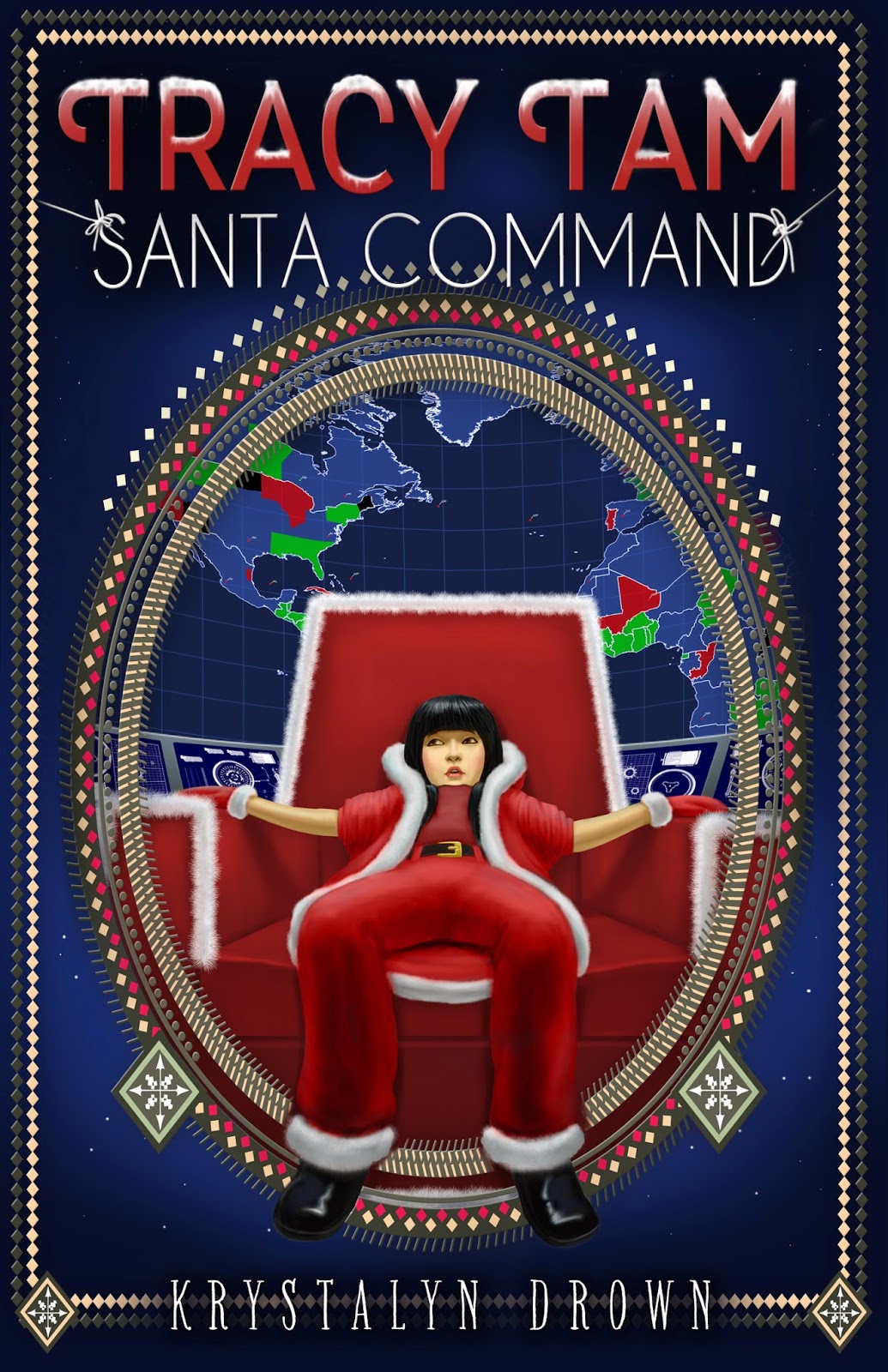 Tracy doesn’t believe that Santa can deliver all of those presents in one night with out a little help from science. A flying sleigh can only be powered by jet engines, and Santa’s magical abilities can only be the result of altered DNA. In order to test her theories, she sneaks onto Santa’s sleigh and ends up at Santa Command, the place where a team of humans monitors Santa’s big night. When Tracy attempts to hack into their computers, she accidentally introduces a virus to their system. As a result, three states get knocked out of sync with the rest of the world. Before the night is over, Tracy has to fix time and help Santa finish his deliveries. And she has to do it all with Santa’s magic, which she doesn’t believe exists.

Krystalyn spent thirteen years working at Walt Disney World in a variety of roles: entertainer, talent coordinator, and character captain. Her degree in theatre as well as many, many hours spent in a dance studio, helped with her job there. Her various other day jobs have included working in zoology at Sea World, as an elementary teacher, and currently as a support technician for a website. In the evenings, she does mad writing challenges with her sister, who is also an author. Krystalyn lives near Orlando, Florida with her husband, son, a were cat, and a Yorkie with a Napoleon complex. 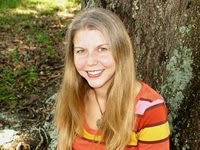