Jaime's Top Ten Books I Almost Put Down But Didn't....

By Jaime Lester - May 13, 2014
Jaime's Top Ten Books I Almost Put Down But Didn't
(No particular order!):
Top Ten Tuesday is hosted by The Broke and the Bookish 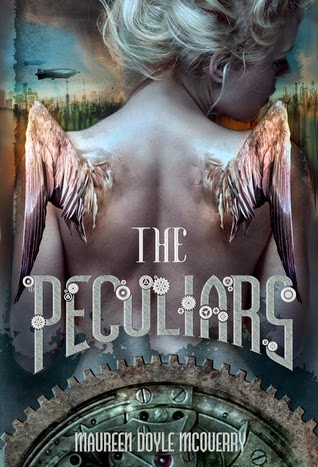 The Peculiars by Maureen Doyle McQuerry
Boring... Dragging... BUT, I finished it. It was an interesting premise, but it just didn't work 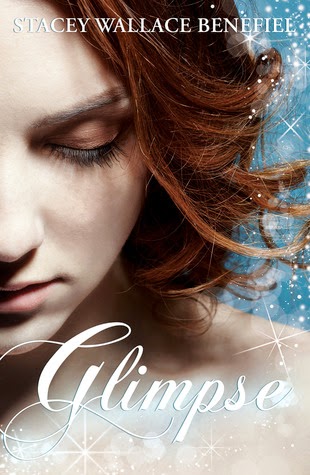 Glimpse by Stacey Wallace Benefiel
I struggled through this one, but there were enough interesting things going on that I kept reading. Never finished the series though. 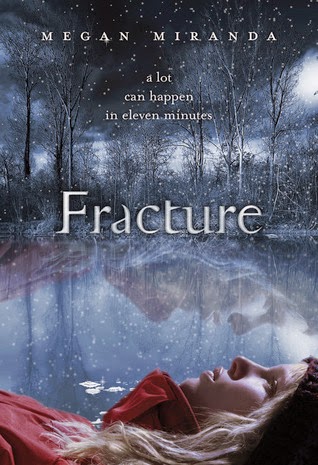 Fracture by Megan Miranda
I know so many people loved this one, but it just ticked me off 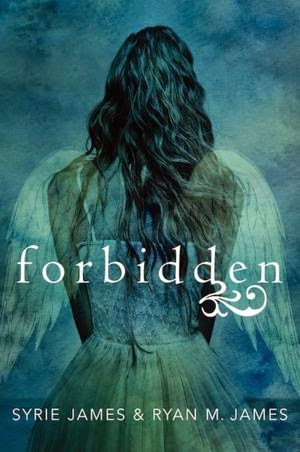 Forbidden by Syrie James & Ryan M. James
I didn't really get hooked but I finished it... The cover is pretty! 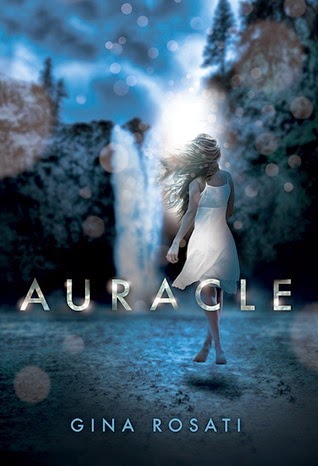 Auracle by Gina Rosati
I wanted more action, less of the romance. I liked it enough to finish it, though. 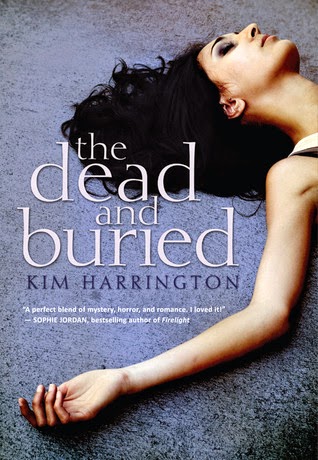 The Dead and Buried  by Kim Harrington
I was expecting more scary, ghosty scenes. Not a bad book though, if you don't go in with those expectations. 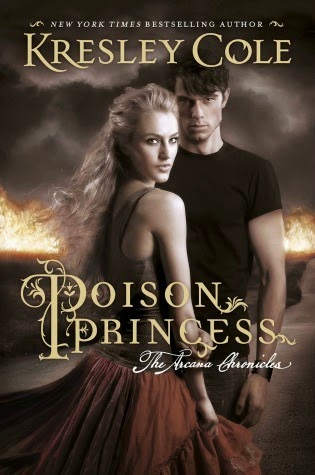 Poison Princess by Kresley Cole
Don't hate me, but I just didn't like it. I tried hard though! I finished it. I actually really loved the last chapter, so hopefully the rest of the series won't end up on a list like this one! 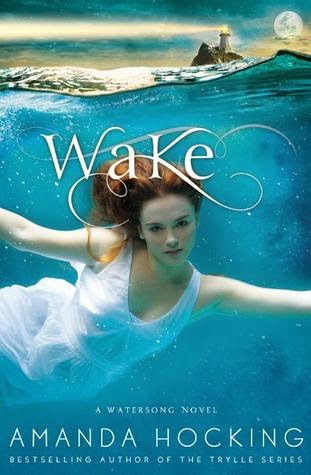 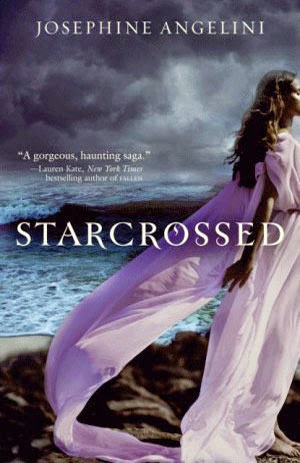 Starcrossed by Josephine Angelini
This book seemed like it would never end.... So much STUFF, and most of it wasn't necessary to the story. 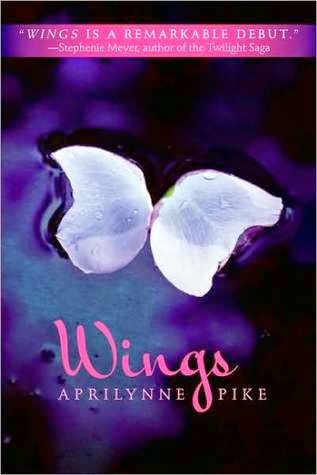 Wings series by Aprilynne Pike
This was the worst love triangle in my history of love triangles. It made me so very angry. I honestly cannot recall being as ticked off with a series as I was with this one. SUCH a great story, and I loved it, but that almost ruined it for me. The final book, Destined, was pretty amazing though!


These were before I finally realized that I can DNF a book. I just could not do it, until recently. Even now, I have a really hard time with it. Sometimes, you just have to though!