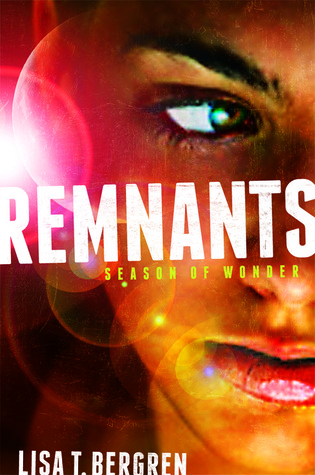 In the first book of the new futuristic dystopian series from author Lisa T. Bergren, the chosen remnants must work to redirect humanity’s course.

The year is 2095. Gifted teens known as Remnants have been chosen and trained to act as humanity’s last hope to rectify the horrors that are now part of everyday life.

The Community has trained these teens as warriors and assigned them Knights of the Last Order as protectors. Together, they are a force that will be difficult to bring down.

But the Sons of Sheol, of course, are determined to do just that. As the Remnants begin their mission to course-correct humanity by saving and protecting key individuals, their enemies move to stop them, placing the entire world in peril. 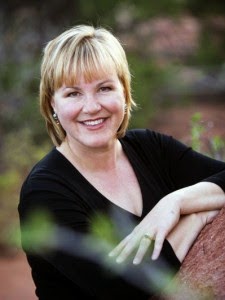 Lisa T. Bergren is the author of over forty books, with a combined count of over 2.5 million copies sold. She has written best-selling children’s books, award-winning YA (River of Time Series: Waterfall), popular historical fiction, contemporary fiction, women’s nonfiction, and gift books. She is a writer and editor residing in Colorado Springs, CO, with her husband and three children. You can find out more about Lisa at LisaBergren.com.

7 Reasons Why Being an Empath Would Stink

Andriana, my heroine and a Remnant, has the gift of reading other people’s emotions. This is generally a good thing, but as I wrote her story, I started to think why it wouldn’t be all that cool to be one. Here are 7 reasons why…

Be sure to write down this STOP #25 LAUNCH TOUR CLUE: stories

Collect all the clues and fill out Lisa’s Rafflecopter form on her launch tour post at LisaBergren.com at the end of April and you could win either a Kindle Fire HDX ($229) or iPod Touch ($229)!