Check out the Exile Soundrack! 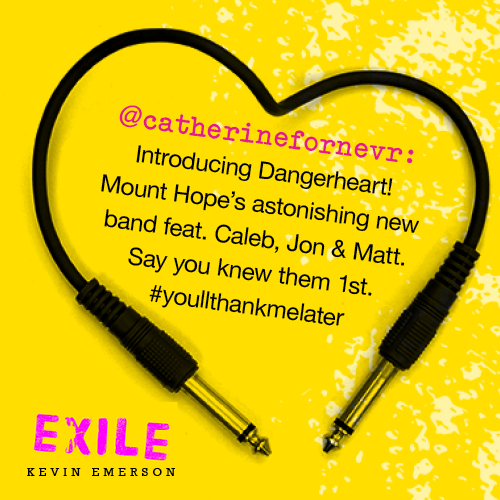 Want some new tunes?  Check out the soundtrack to this summer's Exile by Kevin Emerson!

Check it out here!

And then go add Exile to your Goodreads page! 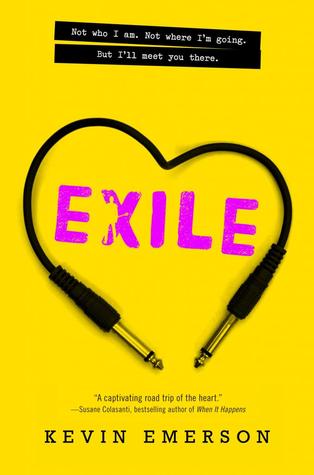 Catherine Summer Carlson knows how to manage bands like a professional—she’s a student at the PopArts Academy at Mount Hope High, where rock legends Allegiance to North got their start. Summer knows that falling for the lead singer of her latest band is the least professional thing a manager can do. But Caleb Daniels isn’t an ordinary band boy—he’s a hot, dreamy, sweet-singing, exiled-from-his-old-band, possibly-with-a-deep-dark-side band boy. And he can do that thing. That thing when someone sings a song and it inhabits you, possesses you, and moves you like a marionette to its will.

Summer also finds herself at the center of a mystery she never saw coming. When Caleb reveals a secret about his long-lost father, one band’s past becomes another’s present, and Summer finds it harder and harder to be both band manager and girlfriend. She knows what the well-mannered Catherine side of her would do, but she also knows what her heart is telling her. Maybe it’s time to accept who she really is, even if it means becoming an exile herself. . . .