We are very happy to welcome the fantastic Elizabeth Fama to the blog today!  She has quickly become not just one of our favorite authors, but one of our favorite people, too, so getting to work with her on organizing this tour was a real pleasure.  Keep reading to check out her brilliant fan cast for Plus One, and enter to win a copy of the book for yourself (US/Canada addresses only)!  (If you missed our reviews of Plus One, make sure you go back and check them out!)

PS, if you're in the Chicago area, come out to the book launch at the Anderson's Bookshop in Downers Grove on Tuesday, April 8!

Plus One
By Elizabeth Fama
Published on April 8th 2014
Published by Farrar, Straus and Giroux (BYR)
Purchase at: Amazon | Barnes & Noble

Divided by day and night and on the run from authorities, star-crossed young lovers unearth a sinister conspiracy in this compelling romantic thriller.

Seventeen-year-old Soleil Le Coeur is a Smudge—a night dweller prohibited by law from going out during the day. When she fakes an injury in order to get access to and kidnap her newborn niece—a day dweller, or Ray—she sets in motion a fast-paced adventure that will bring her into conflict with the powerful lawmakers who order her world, and draw her together with the boy she was destined to fall in love with, but who is also a Ray.

Set in a vivid alternate reality and peopled with complex, deeply human characters on both sides of the day-night divide, Plus One is a brilliantly imagined drama of individual liberty and civil rights, and a fast-paced romantic adventure story


When Amanda and Sarah gave me a list of topics to choose from, I did that high school trick of choosing the easiest essay question on the exam. And then it turned out to be really hard! And now I'm exhausted! I wasn't able to choose actual actors for many of the roles, because it turns out I only watch Doctor Who, Game of Thrones, Parks and Rec, and Bob's Burgers...and that last one of course is animated. Thus, some are just models.

Fan Cast for PLUS ONE

While I was writing the first draft, I briefly pictured a young Adrian Brody as D'Arcy. That's what inspired the first description of him. Sol tells us his nose was "a distinctive, narrow beak. Too big for his face--so long that it lost track of where it was and turned to the side when it reached the tip, instead of facing forward." (p. 8) D'Arcy has hazel-brown eyes, angular cheekbones, and "disarranged dark hair." 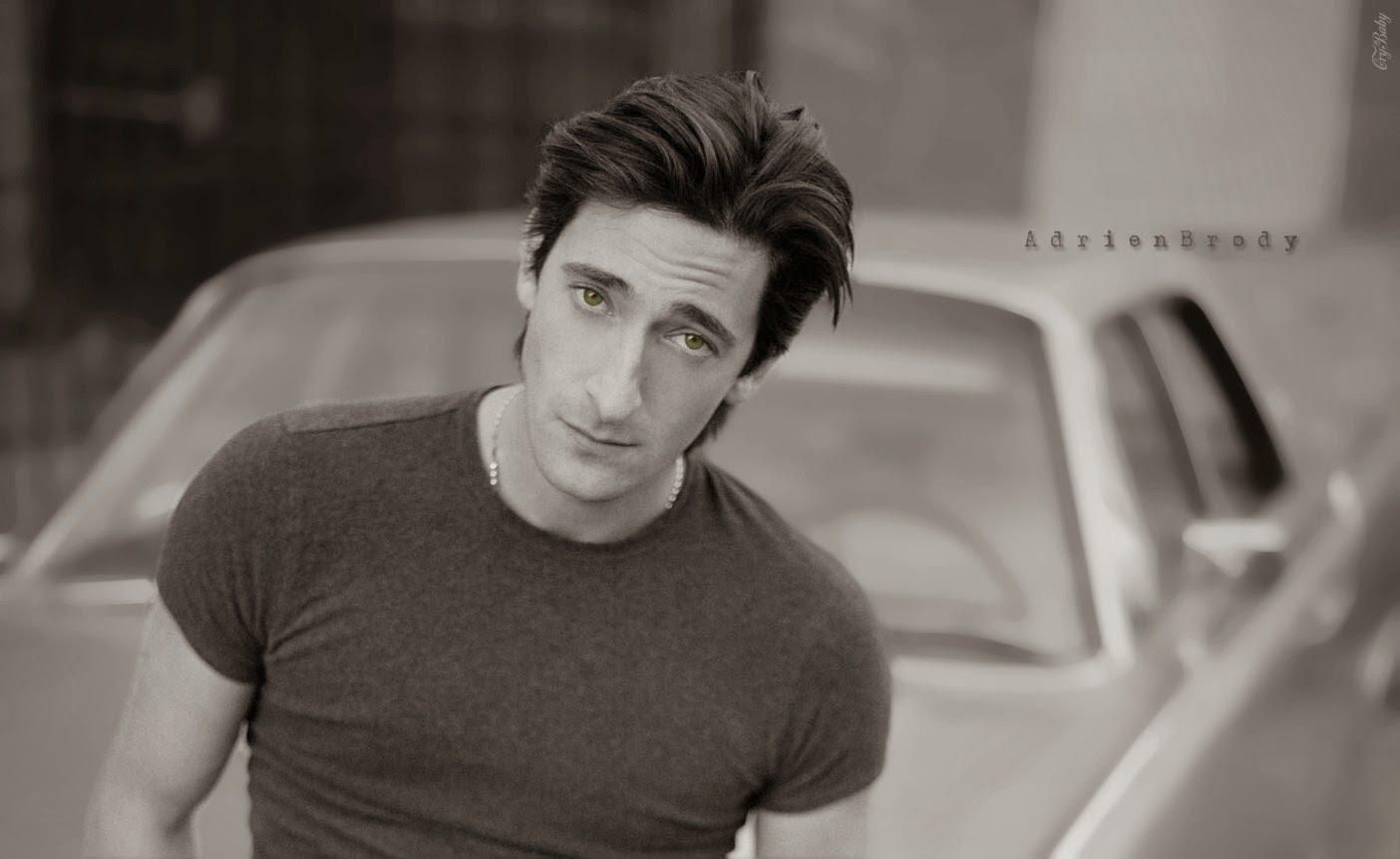 But of course Adrian is too old now, and too...I don't know...polished? Just not wonky enough? I really love interesting faces much more than what commercial media would call beautiful ones, so I'm going to go with this guy, who isn't even an actor: 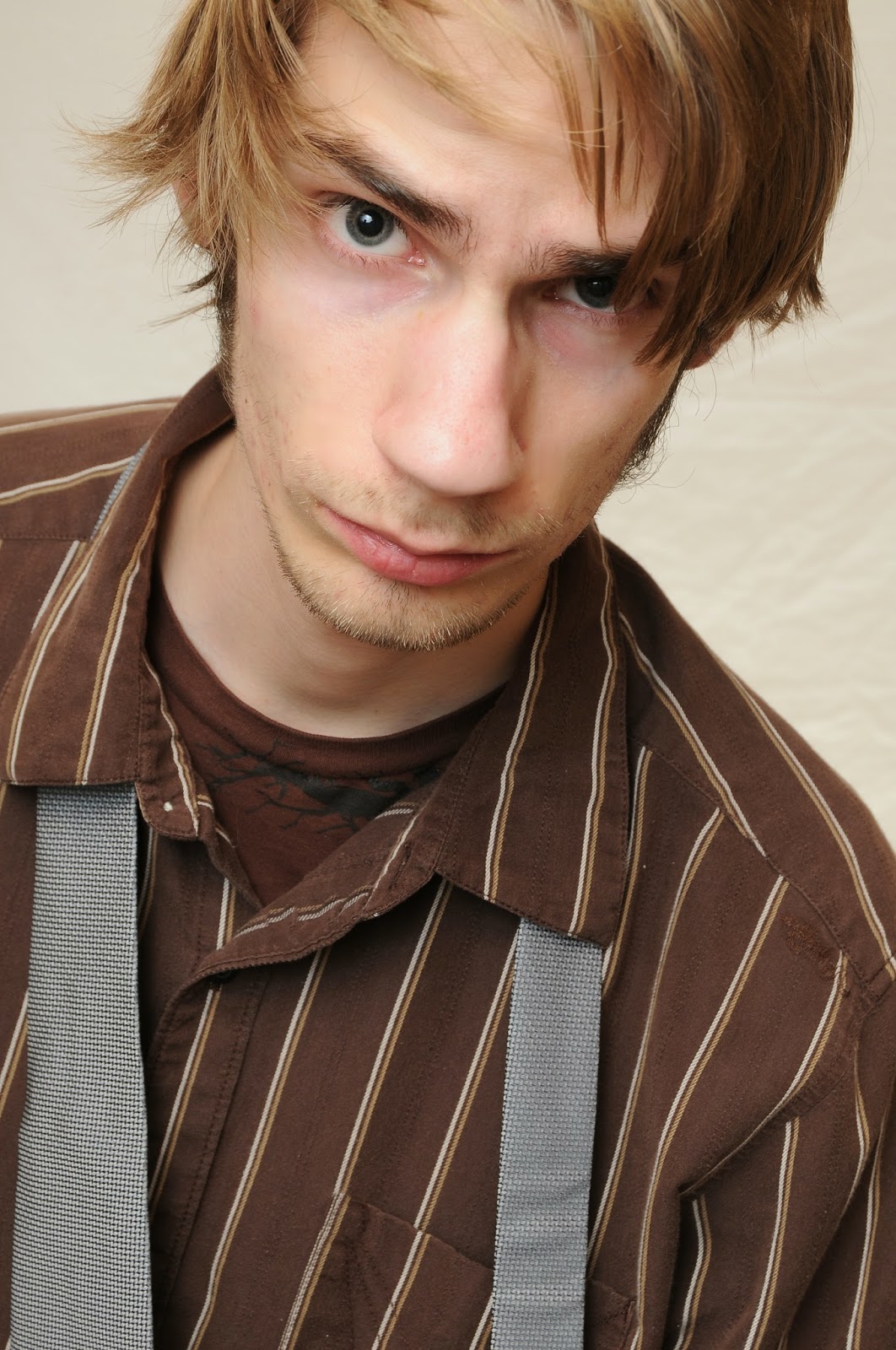 His hair isn't dark enough, his eyes aren't hazel, but you get the picture. We're aiming for "unconventionally handsome." (p. 64)

And let's pick this girl, a nameless model, as an awesome Sol: 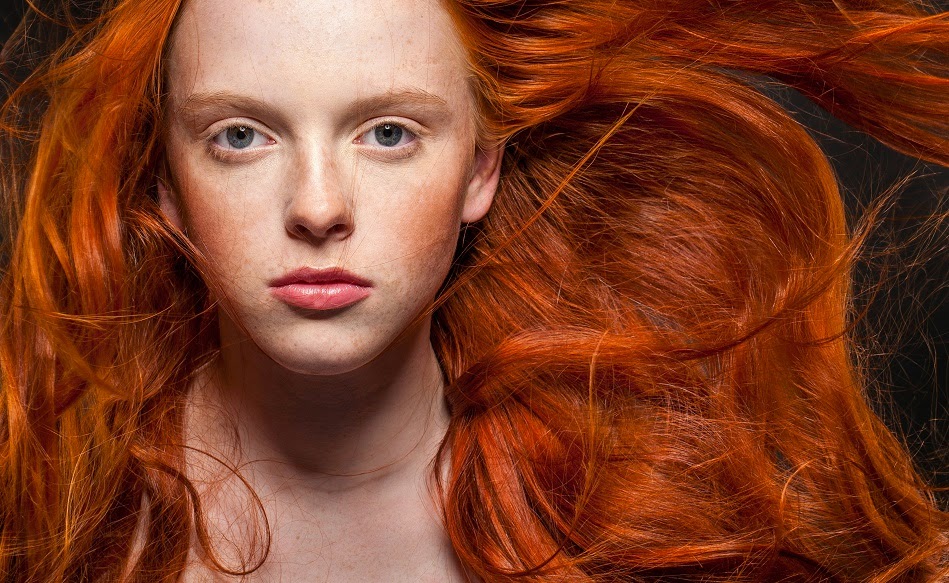 This photo shows how even in late September, Sol might get a sunburn if she were out all day. Sol is a flaming redhead, has muddier- than-blue eyes, and is too thin from the brutal life of taking care of a dying grandfather who can no longer eat comfortably.

If that's Sol, then this guy is Ciel: 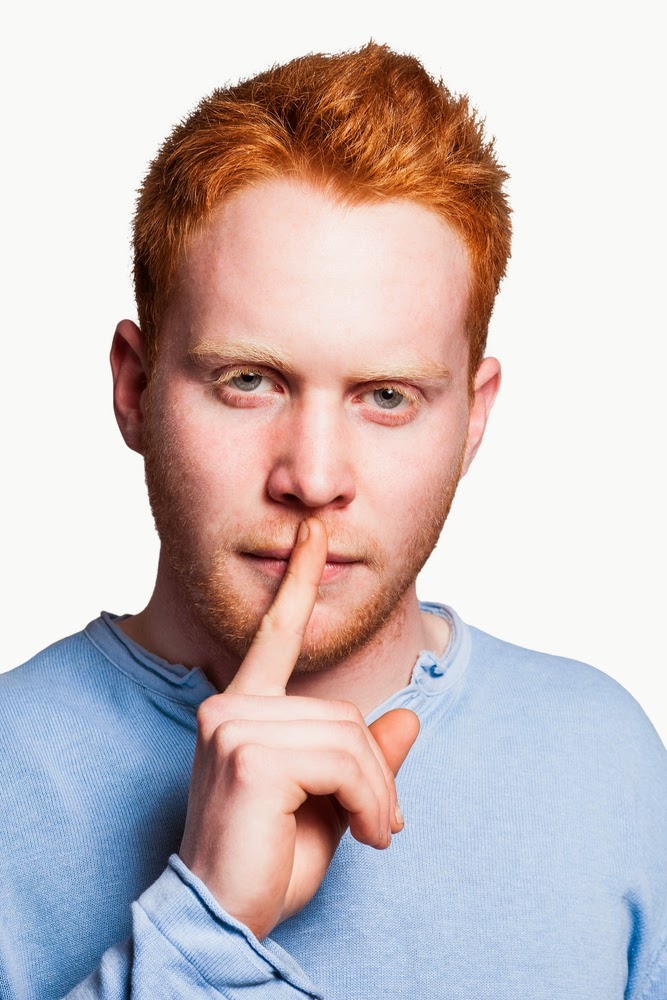 "He was a man now, broader in every way, with defined muscles, a thicker neck, a sparse, clipped beard, and spiky, mussed  hair." (p. 182) Also, this could definitely be that female model's brother, don't you think?

But this is how I picture Ciel when he was young, geeky, carefree, and willing to swing dance with his little sister... 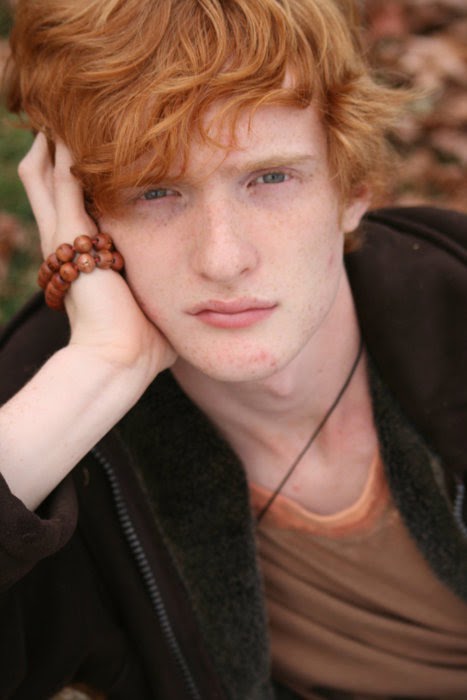 Ciel, when he was a teen cellphone hacker, off the radar of the authorities.

This is Ciel's wife, Kizzie: 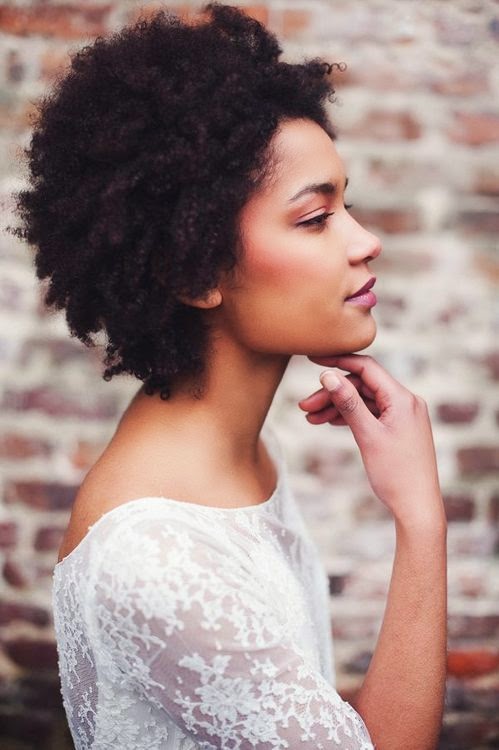 "I could see [the photo] well enough to tell Poppu that Ciel's new bride was black, she was wearing a flippy white dress, she had short dreadlocks that poked in all directions, and a lovely high forehead. I could see a symmetry in her blurred face that seemed pleasing, and a wide-open smile." (p. 60)

And the Filipino actress Maja Salvador is just right for Gigi: 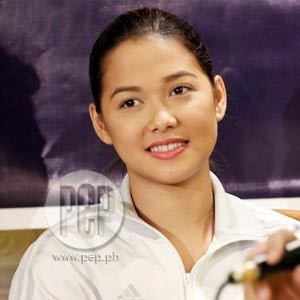 "[Gigi] had removed her [Noma] makeup and it was easier to see the contours of her face. She had fleshy cheeks with high bones. Her lips were full, her eyes slanted upward. She was quite exotic looking." (p. 264) Maja Salvador is Filipino, as Gigi is. She's also small like Gigi, and has trained as a dancer, so I'm hoping that means she's athletic. The director would make her lift weights for the role, to become wiry and strong. (The Tor.com free short story, "Noma Girl," reveals that Gigi also knows jujitsu.)

I'm going to choose Ralph Fiennes as Jean Benoît, even though he needs grayer hair and hazel eyes: 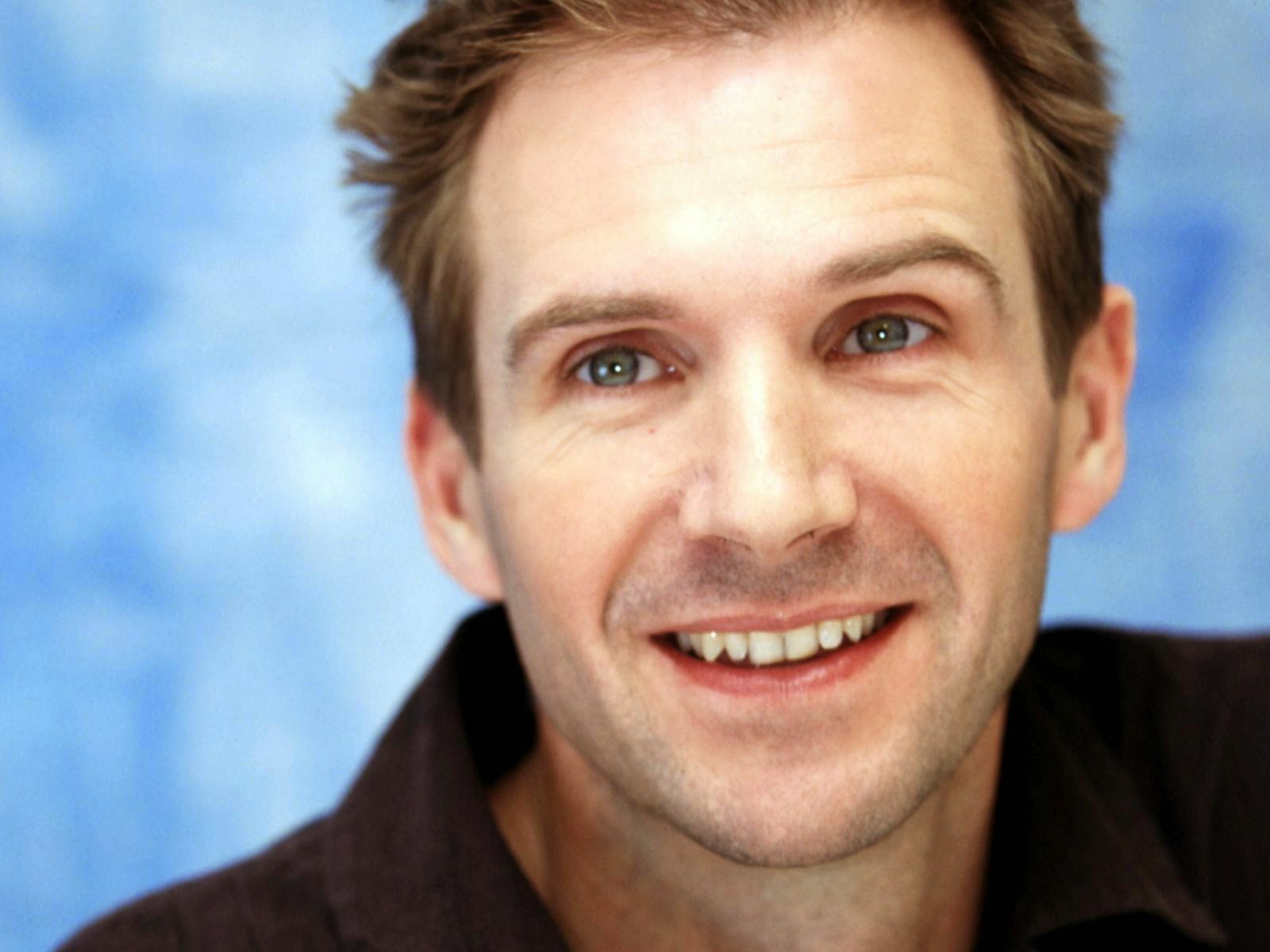 "He was tall and athletic, and he looked like the middle-aged models from some fashion spreads.. He had all his hair, which was mostly gray and spiky, and he was clean-shaven. His skin was the color of--I imagined--a person who went sailing on Lake Michigan on the weekends." (p. 125) Ralph Fiennes spoke a few respectable lines of French in Maid in Manhattan, so I think he'll be able to manage a French accent. 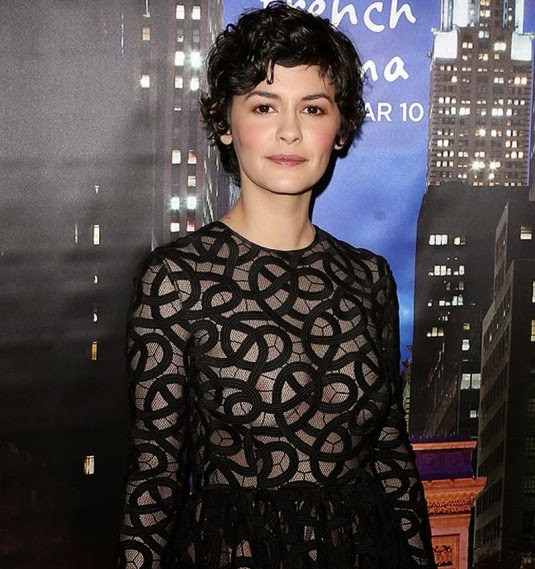 The real Hélène Benoît actually has D'Arcy's interesting nose, but Audrey is perfect for the role in every other way: intelligent, pretty, and poised.

I see William as someone like Tyler James Williams: 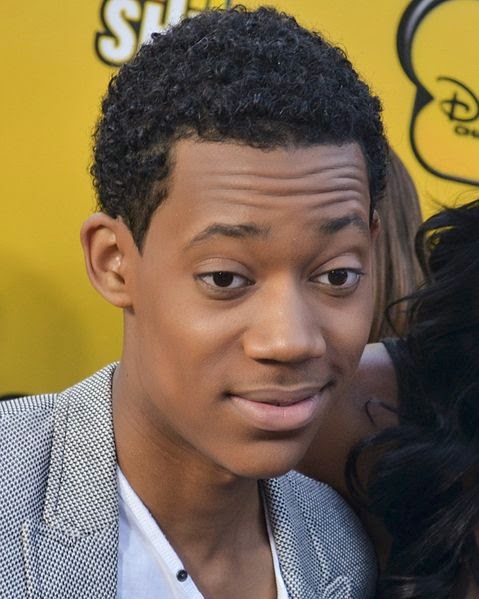 William is Ciel's right-hand man. He's described as tall and spindly, and is impatient and animated whenever he deals with Sol.

And last but not least, Noel Clarke will play Grady Hastings: 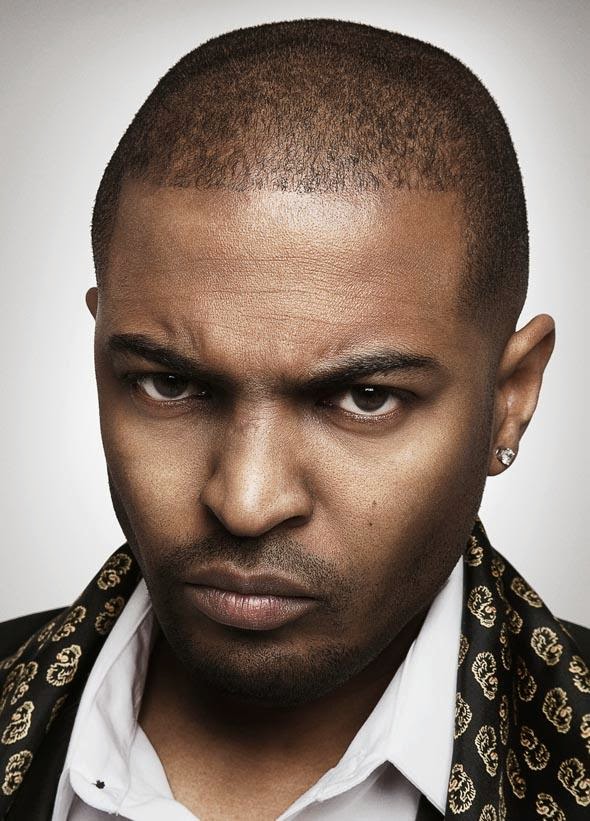 Hey, you'll forget that he ever played Mickey Smith when you see how passionate he can be about civil liberties in the Plus One movie. I just hope he can do an American accent.

Note: Noel will have to wear special effects makeup that gives him scarification like this: 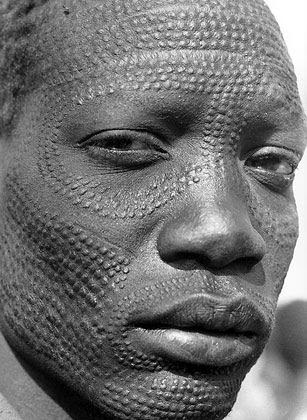 Phew! Now I'm dying to hear which actors Amanda and Sarah (and your readers!) thought of while you were reading.

And finally, a huge thanks to The Best Books Ever for organizing my blog tour. I love you guys! 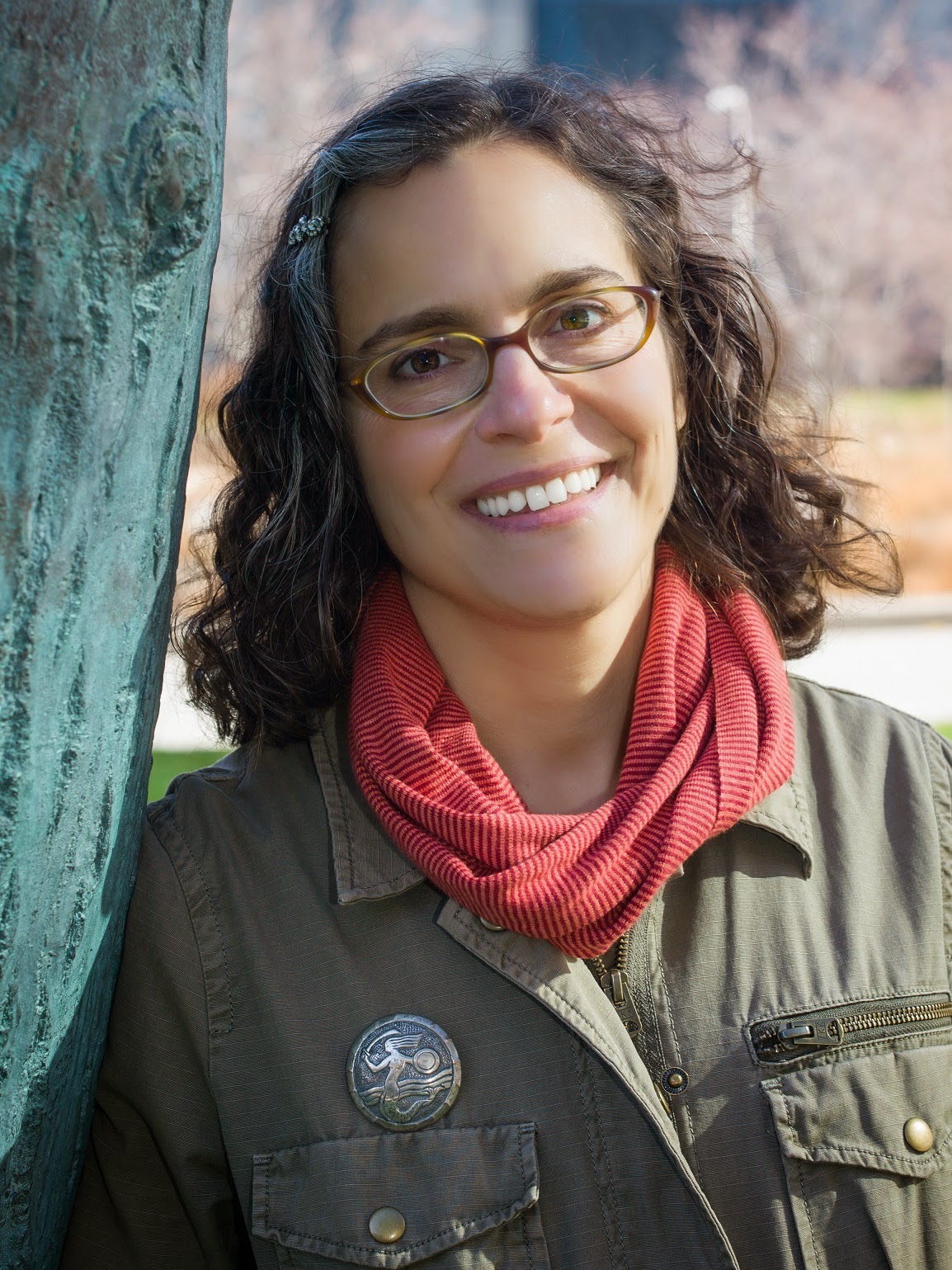 ELIZABETH FAMA is the YA author most recently of Plus One, an alternate-history thriller set in contemporary Chicago. Her other books include Monstrous Beauty, a YALSA Best Fiction for Young Adults selection and an Odyssey honor winner, and Overboard, an ALA Best Book for Young Adults, a society of Midland Authors honor book, and a nominee for five state awards. A graduate of the University of Chicago, where she earned a B.A. in biology and an M.B.A. and a Ph.D. in economics, she lives with (and cannot live without) her boisterous, creative family in Chicago.