Wooo hooo Marshmallows!  If you haven't seen the new Veronica Mars movie- why not?  It was amazing!  I absolutely loved it (although I can't tell you anything else- it would spoil it all!)  If you are as big of a Veronica Mars fan as I am- I know you are going to love this giveaway! 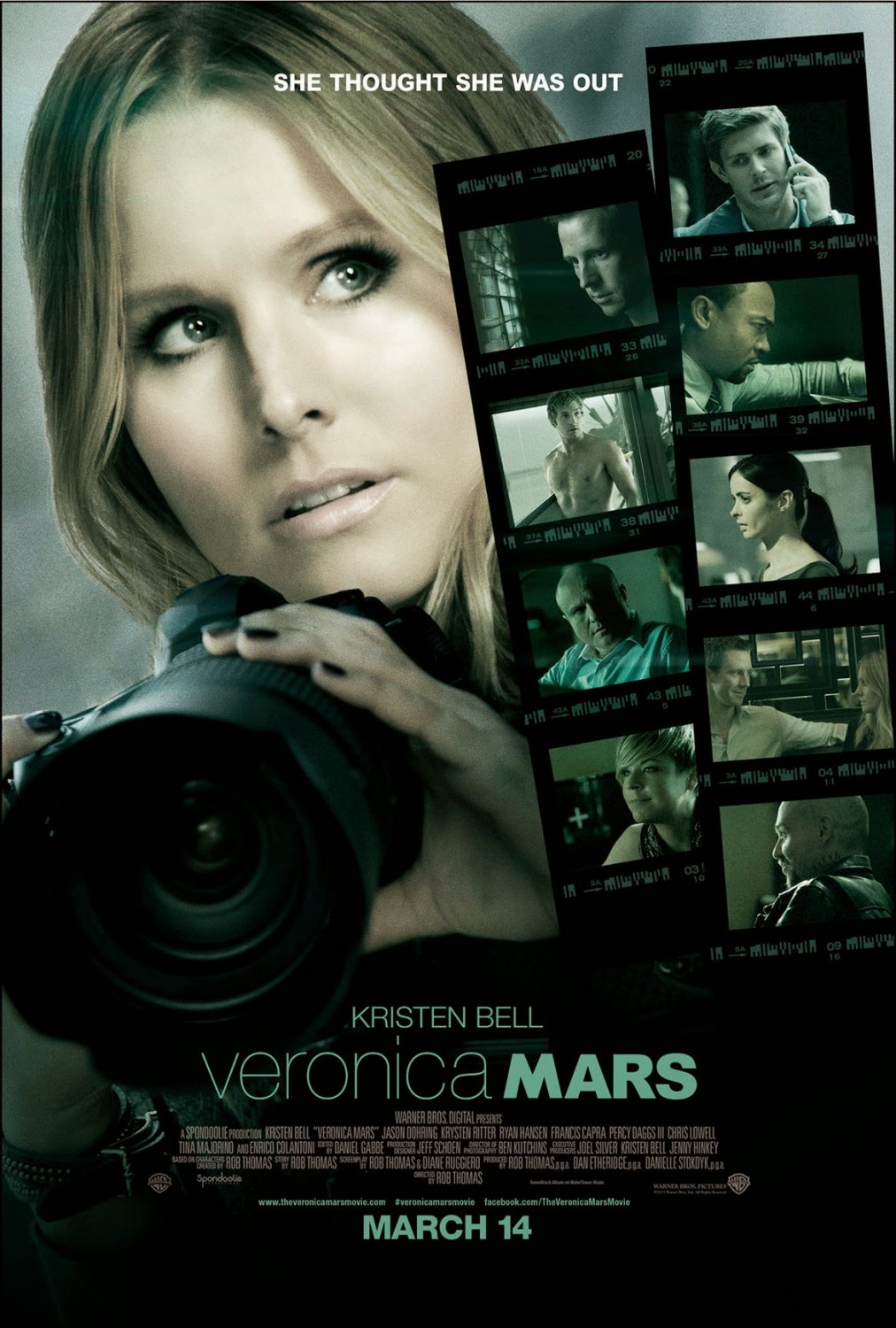 On the eve of graduating law school, Veronica Mars has put Neptune and her amateur sleuthing days behind her. While interviewing at high-end New York law firms, Veronica Mars gets a call from her ex-boyfriend Logan who has been accused of murder. Veronica heads back to Neptune just to help Logan find an attorney, but when things don't seem right with how Logan's case is perceived and handled, Veronica finds herself being pulled back into a life she thought she had left behind.
See it In Theaters MARCH 14
Pre-order on DIGITAL HD
http://theveronicamarsmovie.com
@veronicamars
ABOUT HOW THE FILM GOT MADE:
Following a record-breaking Kickstarter campaign that ended on April 12, 2013, Veronica Mars was shot over 23 days during June-July 2013. It will be released in selected theaters nationwide on March 14th, 2014.

Enter The Giveaway!
(Provided by PartnersHub and Warner Brothers)
The Rules:  Each household is only eligible to win One (1) Veronica Mars Prize Pack via blog reviews and giveaways. Only one entrant per mailing address per giveaway. If you have won the same prize on another blog, you will not be eligible to win it again. Winner is subject to eligibility verification. US/ CA only.  You must be 13+ to enter.