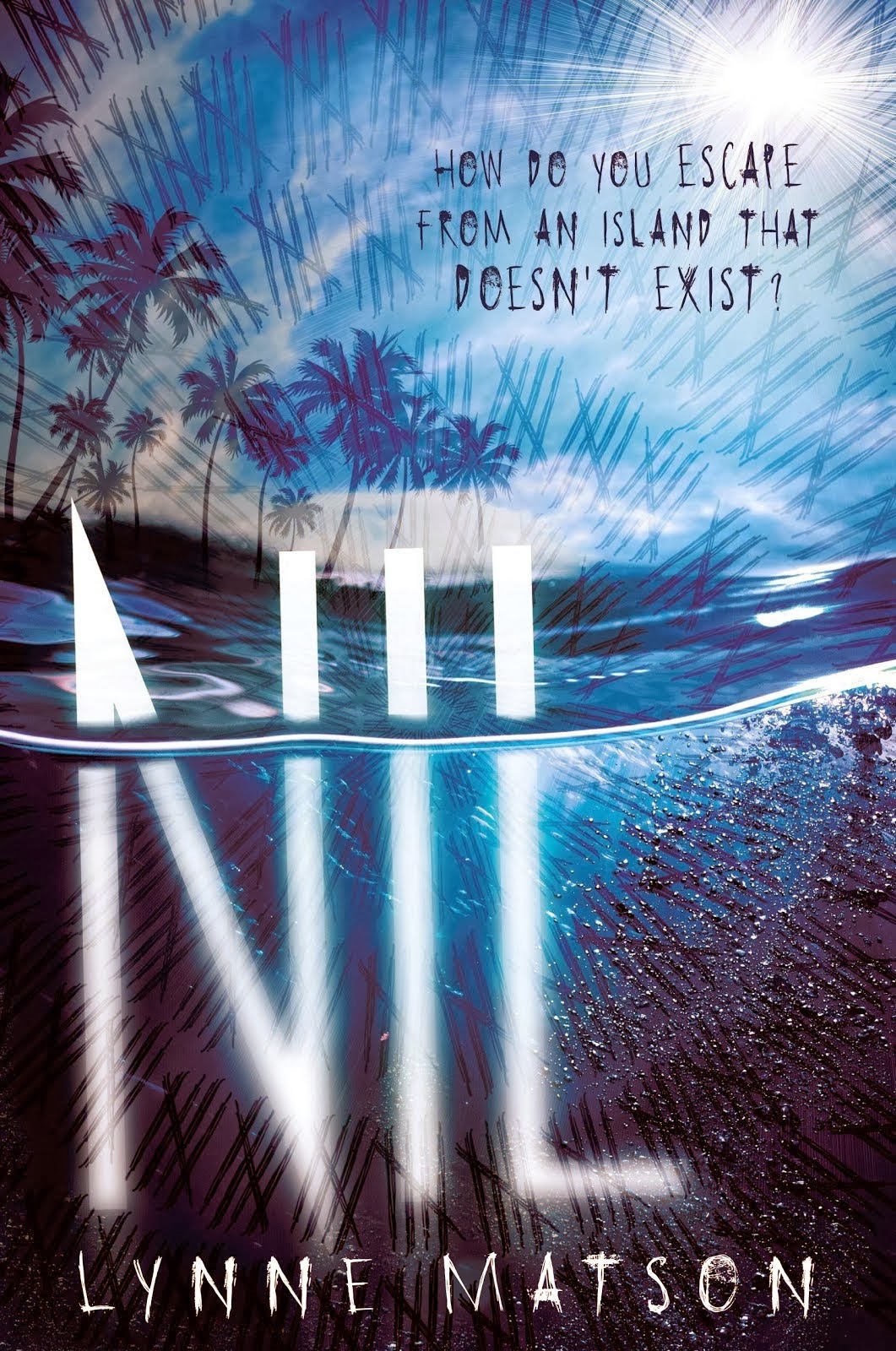 On the mysterious island of Nil, the rules are set. You have exactly 365 days to escape—or you die.

Seventeen-year-old Charley doesn’t know the rules. She doesn’t even know where she is. The last thing she remembers is blacking out, and when she wakes up, she’s naked in an empty rock field.

Lost and alone, Charley finds no sign of other people until she meets Thad, the gorgeous leader of a clan of teenage refugees. Soon Charley learns that leaving the island is harder than she thought . . . and so is falling in love. With Thad’s time running out, Charley realizes that she has to find a way to beat the clock, and quickly.


Imagine you are walking along, thinking about this and that in your head when you start to feel very warm, almost like you're passing out, and suddenly everything starts to shimmer in front of you. You can't escape and suddenly you just wink out from your current existence. You wake up, alone and naked, on a rocky beach. That's exactly what happens to Charley. One second, she's in the Target parking lot in Georgia, the next she's on Nil. A crazy 365 day adventure where you either catch a shimmering gate home or you die. There is no other option.

Right off the bat, I liked Charley. Understandably, she was freaked out at first, but shortly thereafter, she became a kick-butt survivor, doing what she needs to do. She isn't weak and whiny. She's beautiful, yes, but tall and athletic and not the object of every male's affection back in Georgia. She's strong, independent, and very intelligent. After surviving alone for twelve days, she meets Thad (who becomes her love interest) and Jason and they take her to Nil City where she meets most of the island's other teenage inhabitants. People are not required to stay in the City, but in my opinion, it's preferable. A support system to help people get off Nil, food, shelter, and companionship, however primitive is better than being alone.

Thad is the leader of Nil City, voted in of course. He's a great leader and everyone comes to him for advice. He's also hot, which doesn't hurt. Hey... if I'm going to be stuck on an island for a while, having some eye candy would definitely brighten my mood.

The story is told from both Charley and Thad's POVs which makes for a full story in my opinion. The reader is never in the dark about anything going on in the story. If the characters know, you know. One thing that bothered me about the story, but that I'm seriously on the fence about is that the "big" questions weren't answered. What and where is Nil? Who chose the teenagers? Why were they chosen? What exactly is going on? The teens touch upon alternate universes/realities a few times, but nothing is ever set in stone. As I said though, I'm on the fence. The "needs to know EVERYTHING" part of me wants those answers, but on the other side, there's something innately horrifying about not knowing. It just happens and you could be next.

Great debut from Lynne Matson and I will definitely be keeping an eye out for more from her!

Lynne Matson grew up in Georgia in a house full of books and a backyard full of gnarly pines. Back then, Lynne would stay up late, reading Nancy Drew books under the covers (with a flashlight . . . a weak attempt at ninja stealth). Now she still stays up late reading books and writing them. When she doesn't have a book in her hand, you'll find her listening to music, messing around with paint, or hanging out with her husband and their four boys . . . or all of the above.
Facebook
Twitter
Goodreads
Blog