Spotlight: Wolves at the Door

By Sarah A. - February 08, 2014
Thanks to Crush Publishing, we're spotlighting Wolves at the Door, the second book in the Shapes of Autumn series, by Veronica Blade.  Keep reading to check out an excerpt from the book! 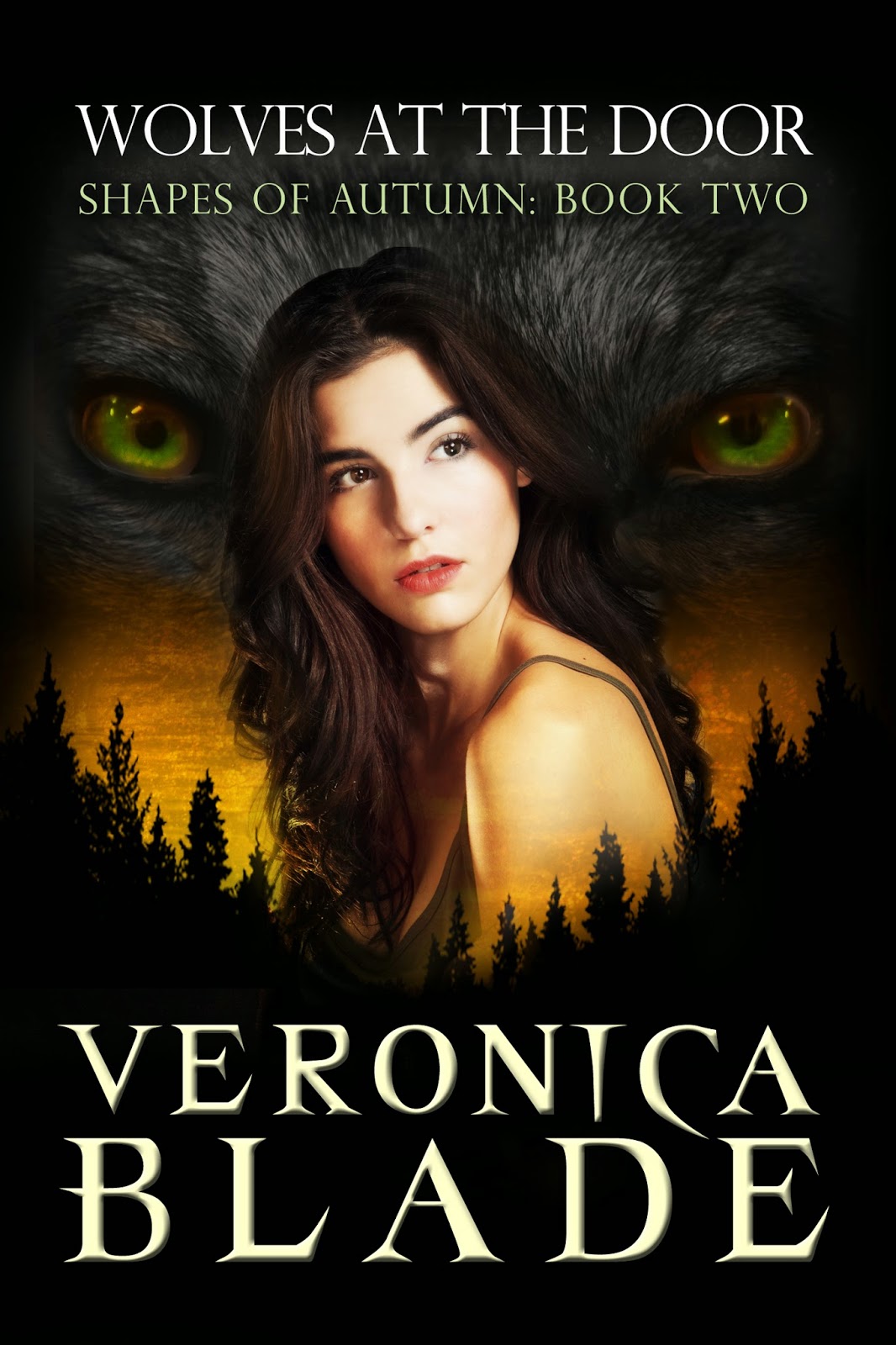 Wolves at the Door
By Veronica Blade
Published on February 1st 2014
Published by: Crush Publishing, Inc

Their forbidden love could cost them their lives...

Autumn’s just learned she’s a shape-shifter — something her parents should’ve told her long ago. Unless they adopted her and didn’t know she wasn’t human. Either way, learning the truth has the same outcome: her parents lied. Zack is the only one she can count on, but he’s a werewolf and the king’s decree forbids contact between the species, let alone love. Zack’s planning to leave after graduation, but letting him go isn’t an option. He’s becoming more a part of her every day, a part she would fight for, give up everything for — even kill for. If she’s not killed first.

If Zack’s experience with his own kind has taught him anything, it’s that werewolves can’t be trusted. He’d rather die free than live in a pack under the rule of the werewolf king. So, instead of preparing for college like any other senior, he’s planning to go on the run after graduation. Escaping won’t be easy with the werewolves guarding him. But until that day comes, Zack knows he’s endangering Autumn every moment he’s around her. If it’s this difficult staying away from her now, how hard will it be to leave her behind in just a few weeks?

Purchase Wolves at the Door: Amazon

Slowly, Charles pivoted, eyes spearing mine. “And how is it possible for a human to hear our conversation?”

My stomach knotted as terror gripped me. I’d just given myself away to a werewolf. Worse, we’d been making out and breaking a law that carried the death penalty.

Dead girl walking. And since Zack was consorting with a shape-shifter, he wouldn’t fare any better.

Zack squeezed my hand. “She’s human, but she reads minds.”

“A witch?” The scout tilted his head, narrowing his eyes. “Or she’s something else… like a shape-shifter. Maybe you were really coming here to morph.” He took a step toward me, but I couldn’t back up since I was already against the car.

Zack moved in front of me. “She’s human.”

Charles smiled. “If that’s the case, allow me to confirm it.”

“Suit yourself.” Zack moved aside and waved a hand toward me. He appeared unruffled, but I sensed an undercurrent. I could also hear his heart pounding wildly. I’d bet anything that Charles could hear it too. He’d know Zack was scared… and lying.

“Thank you. I will.” Charles reached out and brushed my hair away, exposing my neck. He leaned in and inched toward me. As he inhaled deeply, the amusement faded from his eyes and they darkened.

Zack doesn’t know, I told Charles silently, hoping if he thought I was to blame, it would keep Zack safe and give him time to run. Two fledglings could never take down a mature werewolf who was possibly hundreds of years older. He hasn’t learned about shapeshifters or their scent. He thinks I’m human which is perfectly legal. Punish me, not him.

Charles returned his attention to his recruit. “Your girlfriend just informed me that you’re ignorant of the fact that she’s a shape-shifter. And that she is the one who should be punished, not you.”

Zack’s eyes grew wide as he stared at me. What the hell are you doing?

I opened my mouth to keep him from spilling the truth to Charles. Either way, I was toast. At least this way, one of us might live.

Charles shot us both a crooked smile. “It’s unfortunate both of you will need to be eliminated.”

“Why? Zack didn’t know about me until you told him!” I hissed.

“If he’s too weak and stupid to detect a shifter, he has no value to the king. No point in keeping him alive.”

I didn’t think. All I knew was that Zack’s life was in danger. Adrenaline roared through my body like water through a fire hose and an instant later, I exploded into a grizzly bear. The force of my morph spiraled Charles backward and he crashed into the thick tree trunk. Before he had a chance to reorient himself, I was on top of him, my paws on his chest and my teeth at his throat.

He morphed into a brown wolf and his ancient-strong jaws slashed my flank and side. Despite catching him by surprise, I was no match for him. Pain burned through my middle and my power waned. 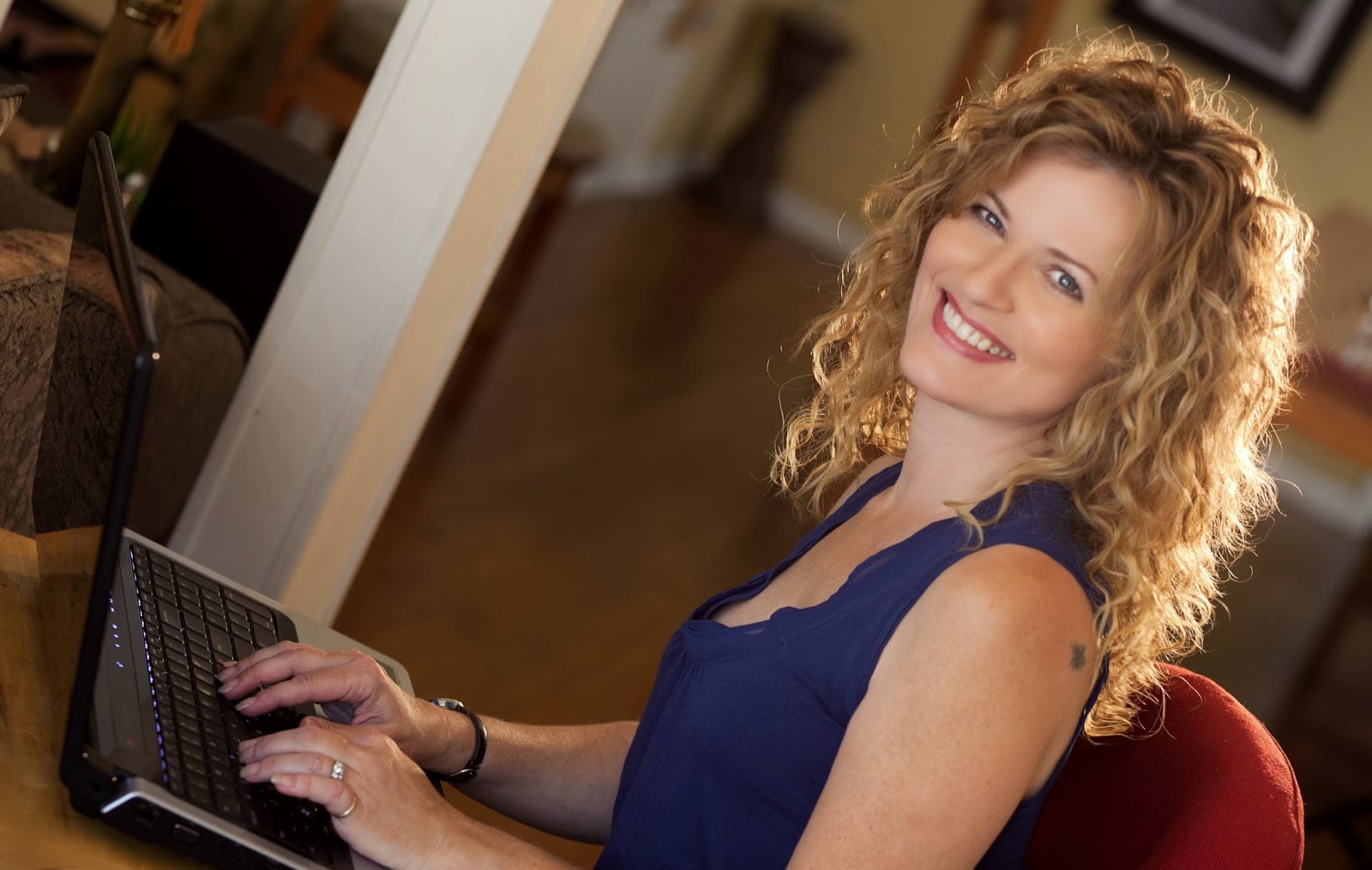 Veronica Blade lives in Southern California with her husband and children. By day she runs the family business, but each night she slips away to spin her tales. She writes stories about young adults to relive her own childhood and to live vicariously through her characters. Except her heroes and heroines lead far more interesting lives — and they are always way hotter. 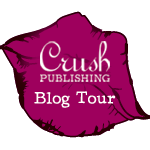