We're pleased to present a review for Elegantly Wasted, a contemporary thriller by C. Elizabeth Vescio . Make sure to check out the rest of the tour stops to see other reviews! 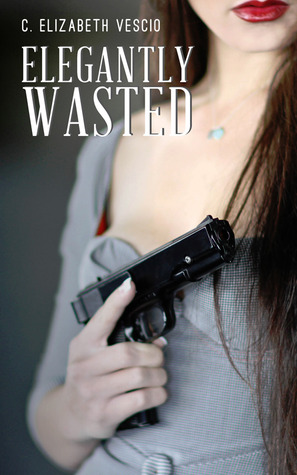 On the eve of her high school graduation, proper socialite Francesca “Frankie” Fairholm rebelled against her elitist and controlling family to pursue the dark lifestyle of a contract killer for the enigmatic Osiris Corporation. Years later, with her training complete, she believes she's doomed to the life of a sociopathic lone gun until a botched hit brings two unlikely allies, her cousins Addison and Katharine.

Using Katharine’s etiquette school, Elegance, Inc., as a front, the trio weave through Frankie’s dark underworld, carrying out contracts, drinking too much wine, and trying not to get each other killed.

Trouble follows the team home when the death of the cruel Fairholm matriarch reveals more than they ever wanted to know about their family. As the funeral preparations play out, the trio begin to realize there is much more to their employer than meets the eye and their family connections run deeper than they ever imagined.

So it's no secret that I sometimes complain a lot about the New Adult genre.  I think it holds a lot of promise and potential but I keep finding myself wanting more from the books I've read.  Elegantly Wasted manages to fit itself into a category of NA books that I have relatively few complaints about.  I feel like a lot of NA relies on the storyline of "girl loses boy, girl vows never to fall in love again, girl has crazy sexy times with bad boy who she totally like reforms and stuff".  Maybe that's an unfair assessment, but at least, that's been my experience, so I was really glad to find out that this book didn't go anywhere near that nonsense.

Frankie is a sassy, compelling main character and her dysfunctional family provides a great set-up for Frankie's descent into the world of underground contract killings.  Things start kind of slow at first as we are introduced to Frankie and her family, and see how Frankie joins up with Osiris, the group that trains her to be a killer.  The story picks up once Kat and Addie get involved, as Frankie finds herself going from lone wolf to part of a team.  She's not a girl who plays well with others, so watching the three of them try to learn to work together is awesome.

The beginning of the book did involve a lot of flashbacks and such, to catch the readers up with all of the family history and Frankie's past, so there is a lot of telling-not-showing and infodumps, but the pacing evens out once all of that is out of the way, and the book is a smooth ride from there out.  Overall, I am a sucker for weird family dynamics, so this book definitely worked for me.  I was also hooked really quickly as I wanted to know lots more about Osiris -- how did they find Frankie? who bankrolls them? how deep does this really go?  We do get a ton of answers, and an awesome ride along the way, but things are left wide open for the second book in the series, too. 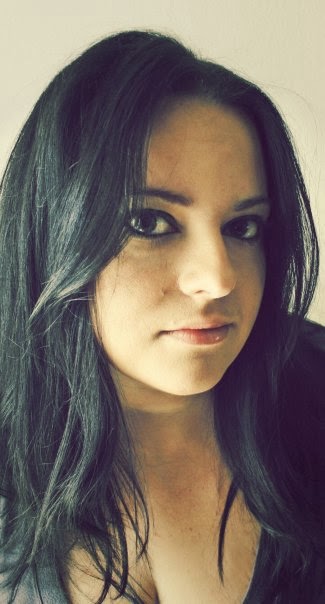 Author C. Elizabeth Vescio likes to play in the dark world of cynicism and death. Her first novel, Elegantly Wasted touched on the demented and humorous side of a delightfully dysfunctional family.

She enjoys cynical debates, cupcakes, making her mother-in-law sew her aprons that she never wears, zombies, the Fifth Element and Tomb Raider. She gathers her life inspirations from Neil Gaiman, Julia Child and Paul Simon. When she isn't out photographing her next project, she's studying color, concept and design or writing stuff down in hopes it makes sense one day... or she's on Pinterest.

She lives in Las Vegas with her husband and three dogs. 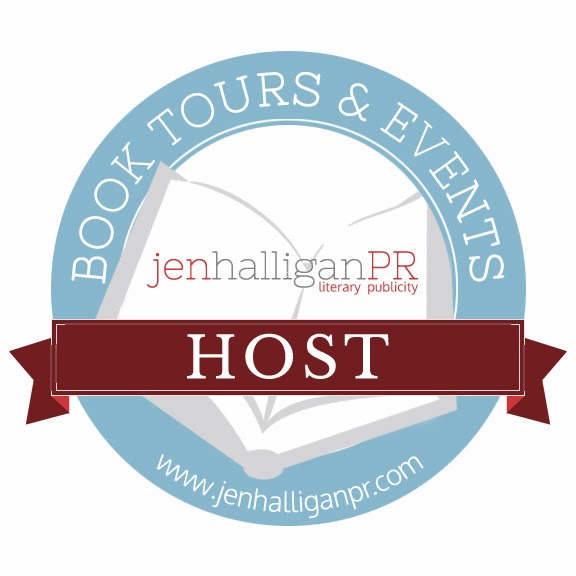