Thanks to AToMR Tours, we're spotlighting book number three in the Experiments in Terror series, Dead Sky Morning, by Karina Halle.  Keep scrolling to check out an excerpt from the book, some Dexisms, and then enter the giveaway!  Be sure to check out the other stops on the tour to read about each book and novella in the series. 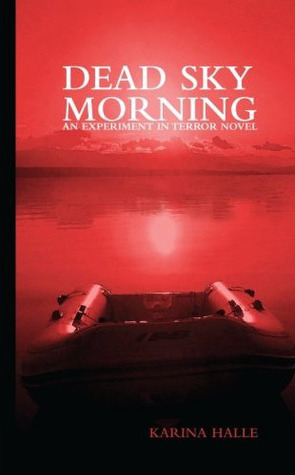 With the Experiment in Terror show finding some success, amateur ghost hunters Perry Palomino and Dex Foray embark on their most terrifying investigation yet. A tiny, fog-shrouded island in the rough strait between British Columbia and Washington State has held a dark secret for decades: It was a former leper colony where over forty souls were left to rot, die and bury each other. Now a functioning campground, Perry and Dex spend an isolated weekend there to investigate potential hauntings but as the duo quickly find out, there is more to fear on D’Arcy Island than just ghosts. The island quickly pits partner against partner, spiraling the pair into madness that serves to destroy their sanity, their relationship and their very lives.

“I’m so scared. I don’t want to see these things anymore. It makes me want to tear my brain out. I don’t know what’s real. How can I tell what’s real anymore? What’s real, Dex? Tell me what’s real.”


He put his hand on my face and looked at me with the most magnetic, impassioned spark in his dark eyes. “I’m real. This is real.”


I closed my eyes in gratitude, my heart filling up, the warmth radiating out from there soaking up my nerves. He kissed my forehead and pulled me back into him. 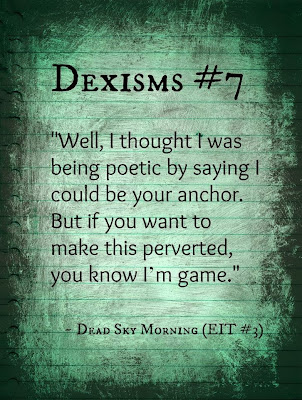 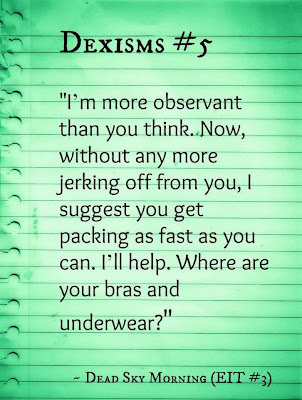 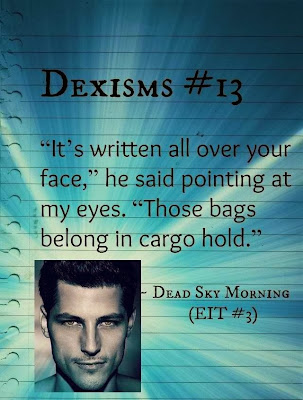 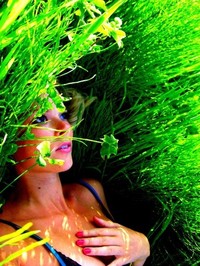 Karina Halle is the USA Today Best Selling Author of The Artists Trilogy (On Every Street, Sins & Needles, Shooting Scars, and Bold Tricks) published by Hachette, the Experiment in Terror series, and The Devil's series published by Diversion.

The daughter of a Norwegian Viking and a Finnish Moomin, Karina Halle grew up in Vancouver, Canada with trolls and eternal darkness on the brain. This soon turned into a love of all things that go bump in the night and a rather sadistic appreciation for freaking people out. Like many of the flawed characters she writes, Karina never knew where to find herself and has dabbled in acting, make-up artistry, film production, screenwriting, photography, travel writing and music journalism. She eventually found herself in the pages of the very novels she wrote (if only she had looked there to begin with).

Karina holds a screenwriting degree from Vancouver Film School and a Bachelor of Journalism from TRU. Her travel writing, music reviews/interviews and photography have appeared in publications such as Consequence of Sound, Mxdwn and GoNomad Travel Guides. She currently lives on an island on the coast of British Columbia where she's preparing for the zombie apocalypse with her fiance and rescue pup.


Sound cool?  Check out the book and then enter to win the giveaway below!
a Rafflecopter giveaway
giveaway new adult paranormal urban fantasy