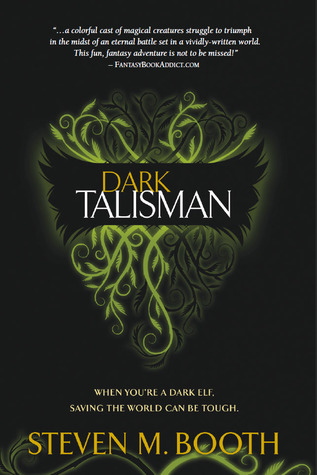 She's been banished from her home without a word of explanation. Assassins are hot on her tail, and she's fleeing without a plan. On the whole, her future looks pretty grim. Then again, it's nearly impossible to catch a dark elf. And even tougher to kill one.

Meet Altira. She set out to rob a sultan, and ended up stealing the deadliest gem in the world. Her mistake could cost Altira her life -- or save her race, and possibly the world as she knows it.

As Altira struggles to triumph over the vast forces arrayed against her, she acquires (mostly against her will) a rich cast of unexpected allies -- perceptive dwarves, giant Phoenix birds with mysterious powers, and ephemeral creatures made from nothing but air. Together they must find a way to defeat the army of assassins set against her, overcome the wrath of three nations, and forge allegiances with despised enemies, to reveal the truth to a people kept in the darkness for millennia.

First of all, being a lover of things-cinematic, this topic has been on my mind for a very long time.  In fact, there are a number of sequences in the book that were written specifically for a film adaptation, the foremost of which is the lightning battle with the Cirrian assassin in chapter seventeen, and his eventual demise in the pitched battle with Farthir and Naroc.  Having myself, been involved in the VFX world for a while, I have some strong opinions about how it should be done... and a realization that I probably will have next-to-no real voice in the process, if a film is ever made.

With those disclaimers, let me give you my 'fantasy casting call' for Dark Talisman.

To begin with, I'd like to see this movie done primarily using PC (performance-capture), a la Avatar.  One of my pet peeves about the current oeuvre in Fantasy is that non-human characters never really look non-human.  I love Orlando Bloom (Pirates -- loved him), and think he's a superior actor, but I'm sorry.  Legolas?  Really?  And although Kate Blanchett was simply stunning in both LoTR and The Hobbit, she really doesn't look like an elf to me.  None of them come remotely close to my original mental image of what an elf looked like when I read the book.  They are supposed to be amazingly lithe, of slight build, and roughly half the height of an average human, for example. The 'elves' in the second HellBoy film look even less like 'real elves', and the same is true for virtually every other Fantasy film ever made.  Ditto with dwarves. Even more so with dwarves because they seem to have been relegated to nothing more than comic relief in most interpretations (Thorin Oakenshield notwithstanding).  That's why I wrote my dwarves to be the most competent race in the series -- magically speaking. And in my mind, they don't look any more like humans than elves do. They are more like a third-height cross between The Thing from Fantastic 4 and The Hulk -- they are literally as wide as they are high and can tunnel through rock, barehanded.

In addition, Dark Talisman was specifically written (indeed the entire series was written) to showcase the non-human characters.  The Cirrian Assassin, for example, is going to be a huge challenge cinematically, and there is no question in my mind that Altira has got to be CGI, like Neytiri was.  Farthir, on the other hand, should be live-action, as well as Danera, the Sultan, and most of the Fuans, but all the elves, including the assassins and the Dar, and the entire cities of Telfall and Valinar have to be done by WETA.

As a result, a number of these casting assignments are really just voice talent, with some of their overall physical characteristics being carried into their CG representations, as was the case in Avatar.  I have wrestled with some of them -- Farthir in particular -- but here are my current picks.  In several cases, I've provided more than one option, and I'm open to other suggestions! 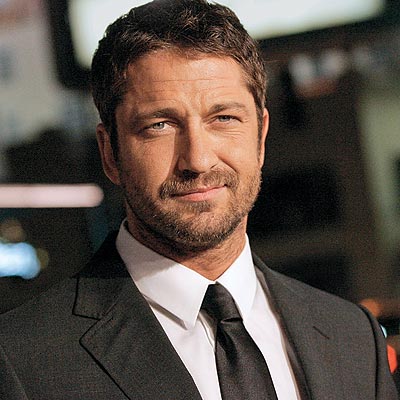 Naroc The Ruby Guardian – an ancient and wise phoenix eagle 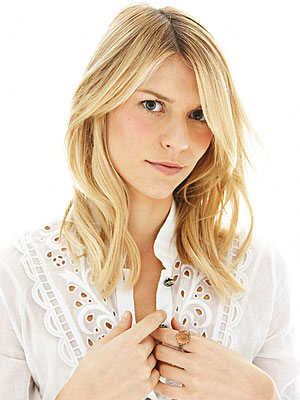 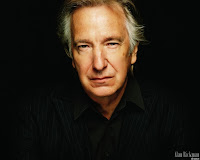 Fel'Soon The Dar – the leader of the Dark Elves