Thanks to AToMR Tours, we're spotlighting a brand new New Adult contemporary romance, The Edge of Never, by J.A. Redmerski!  Keep scrolling to check out a summary of the book and then enter to win a copy for yourself!  Make sure to check out the other stops on the tour for reviews, exclusive interviews, and more.  (Due to sexual content and language, this book is recommended for readers 17 and over.) 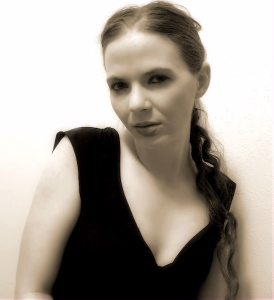