By Coranne - January 15, 2013
Today we are welcoming Laurie Boyle Crompton, author of Blaze to share with us snippets of artwork from her book and a little bit about the main character of her upcoming novel.

Why My Character is “Comic Book Cool”


Blaze’s character showed up in my mind like Blam! Pow! “Tell my story!” She’s really into comics and is sort of stuck in her life as an outsider, but she isn't ashamed of being a geek. She displays her superhero buttons proudly and is constantly drawing and reading comics. I couldn't wait to write about her. Of course, working on a project where studying comic books counted as research was a bonus! 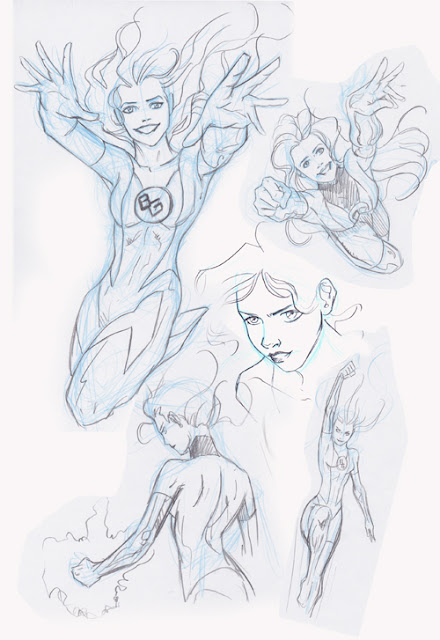 My step-father has this Ah-mazing! collection much like the one Blaze’s dad has in the book and I remember staying up late at night reading through stacks of them as a kid. I would try to tell my friends about these awesome characters like the Silver Surfer and Iron Man, and I’d even try to imitate Thor’s Norse God way of speaking. This was before the movies made these guys more mainstream and I was definitely on the fringe with my obsession, but when I’d find another comic book nerd we had an instant bond.
As I was writing, Blaze surprised me when she fought back against Mark the way she did and I knew at that point I could just allow her character to take over. Of course things don’t go as she plans, but no matter what tight spots she finds herself in, she uses comic books to guide and empower her. Readers who aren't into comic books will definitely still enjoy Blaze, but my hope is that she will inspire them to check out comics for themselves, too! 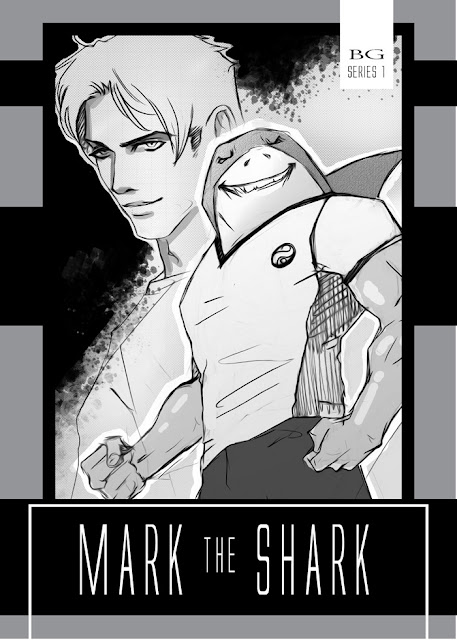 Blaze is tired of spending her life on the sidelines, drawing comics and feeling invisible. She's desperate for soccer star Mark to notice her. And when her BFF texts Mark a photo of Blaze in sexy lingerie, it definitely gets his attention. After a hot date in the back of her minivan, Blaze is flying high, but suddenly Mark's feelings seem to have been blasted by a freeze-ray gun, and he dumps her. Blaze gets her revenge by posting a comic strip featuring uber-villain Mark the Shark. Mark then retaliates by posting her "sext" photo, and, overnight, Blaze goes from Super Virgin Girl to Super Slut. That life on the sidelines is looking pretty good right about now..

How awesome are those drawings!  If you are interested in reading more about Blaze- check back soon for our review of this super cool book!