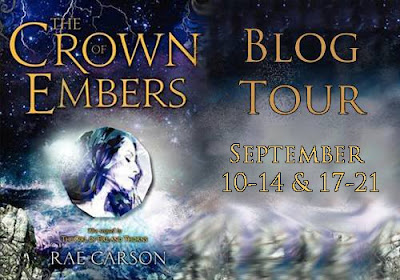 Rae Carson is stopping by Short and Sweet Reviews today to share one of the funniest guest posts I have ever read! Please take the time to read this post and laugh as much as I did! ~ Coranne

The Girlfriend Test, Kangaroo Private Parts, and Other Perils of Online Dating

Waaaay back in 2004, I decided to get serious about writing. So I joined the Online Writing Workshop for Science Fiction, Fantasy, and Horror and began submitting my work.

The site administrator was award-winning author Charles Coleman Finlay. Charlie was smart, warm, poetic, well-dressed, and hot. Naturally, I assumed he was gay.

For the next few years, Charlie and I were vaguely aware of each other, but we rarely interacted. Neither of us was interested in dating anyone, due to various personal reasons. In fact, Charlie went so far as to publicly declare a Dating Moratorium.

During this time, I was shopping a short story to various magazines but not having any luck selling it. I expressed my frustration in a friends-only blog post, and Charlie responded that he would take a look at it for me.

My thoughts: IjU*##%!!! The famous and amazingly gifted Charles Coleman Finlay wants to read my story! That's so awesome!

His thoughts: I really like Rae. Maybe enough to date her. But I don't want to date a writer who isn't good at writing. So this story will be my GIRLFRIEND TEST.

He read it and gave me some advice, but I felt it was all wrong for the story and I didn't take any of it. I sold it to the next market I submitted it to.

Even though I didn't take his advice, Charlie amped up the flirting by a factor of 10. (I guess I passed the Girlfriend Test.) What followed was a very awkward playground-esque courtship. You know how, in middle school, when two people kinda sorta like each other, they'll send a friend to do the dirty go-between work? Our go-between was Jodi Meadows, author of INCARNATE. It went something like this:

Jodi: In chat the other day, Charlie said you're pretty.
Rae: Do you think he likes me? Does this mean he's not gay?!?

Jodi: I think Rae likes you.
Charlie: Tell Rae hi for me.

Jodi: Hi from Charlie
Rae: *blush* Tell him hi back for me.

Jodi: DUDES. GROW UP AND TALK TO EACH OTHER.

So, we did. For months and months. And then we decided to--*gasp*--meet in real life. I flew from California to Ohio, and we met in the Columbus airport.

For our first date, he took me to the zoo. It was awesome. This was about the same time that Susan Patron's Newbery-winning book The Higher Power of Lucky was facing controversy for its use of the word "scrotum." So, when we spotted a kangaroo lying down in a compromising position, we were all, "Ooo, kangaroo scrotum! Let's take a picture!"

And thus we had our first ever picture together. Here it is: 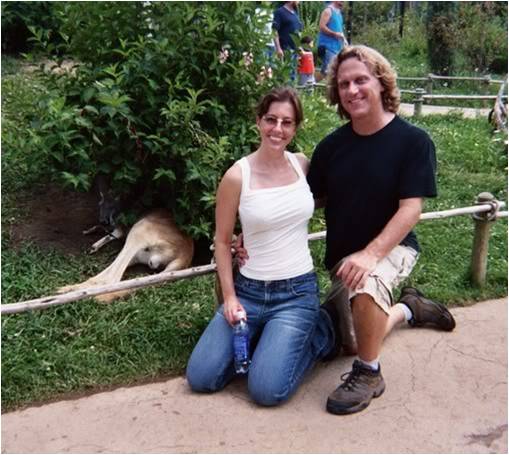 We went to two more real-life dates. Then he flew out to California, helped me pack up my car, and together we drove across the country to Ohio. We were married one month later. We've now been married for almost 6 years, and we fully expect to live happily ever after.


Crown of Embers is on sale TODAY! Here are the links you need:

And check out the rest of the series:

Girl of Fire and Thorns
The Shadow Cats (novella- Kindle)


Thank you to Harper Teen and Rae Carson for including us on this tour and letting us read a hilarious guest post!
(And scroll down to check out Coranne's review of Crown of Embers and a special GIVEAWAY!)